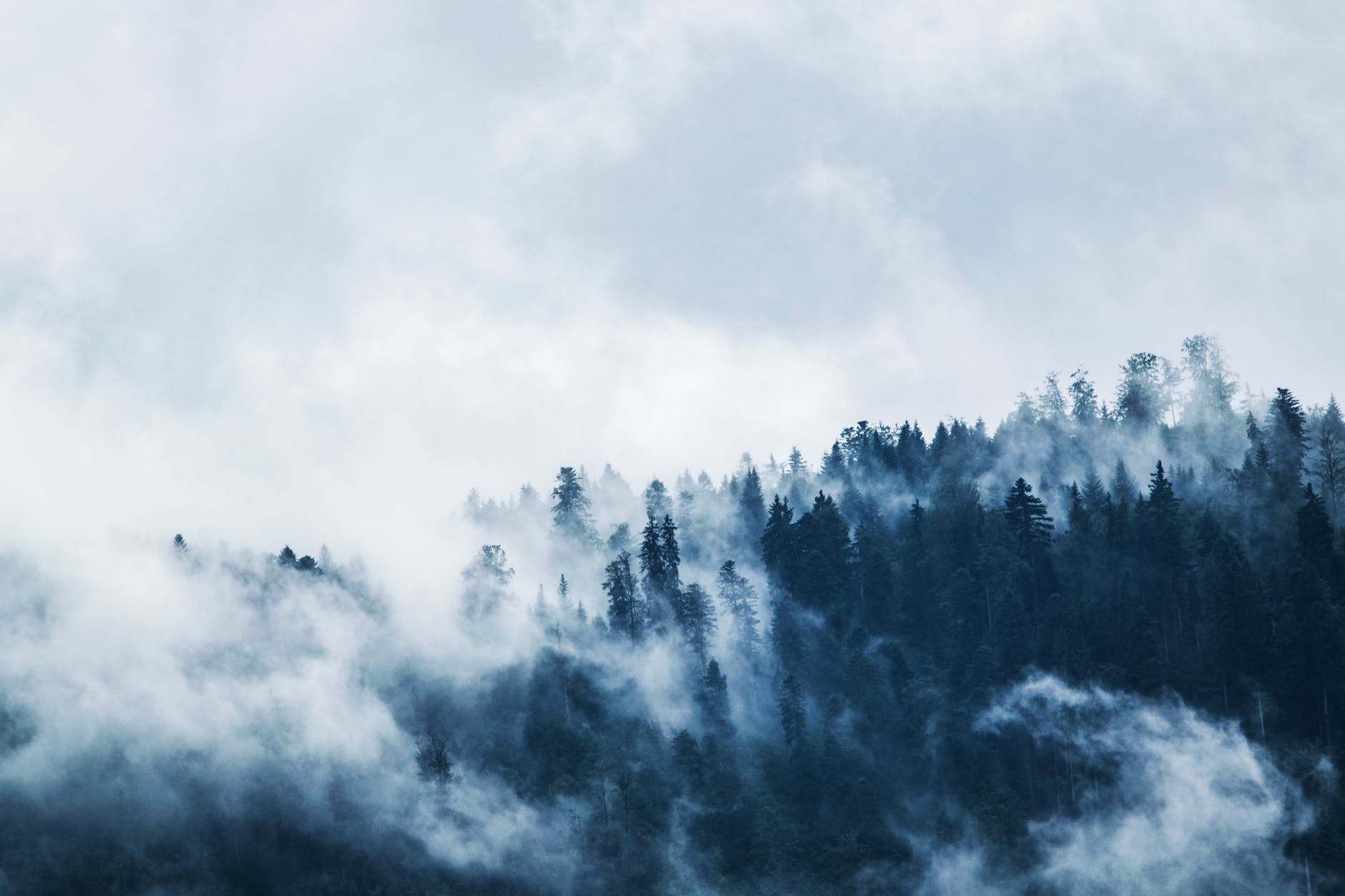 This year, the winter in the Netherlands lasted for two days. Two days of ice and snow, two days that luckily fell on the weekend. After months of lockdown and a curfew, the flat frozen landscape was all everyone needed. A break from the dull grey sky we usually live beneath for most of the year. To some people, two days of winter might sound tragic. Only two days? But two days is a rare gift the Dutch don’t take for granted. The last time the canals froze was in 2017. And it was 2012 before that.

The city stopped for those two days. People didn’t work. They definitely didn’t stay inside. Nationwide, people dusted off old sleighs and skates and headed for the few stretches of ice deemed safe to skate. A few people fell through the ice, but this didn’t deter anyone. As minus degrees turned to plus degrees on Sunday afternoon, and the snow started melting, Dutch children still insisted on sleighing down grassy hills.

The Netherlands is an ice skating nation. In the Winter Olympics, the Dutch have won 121 medals in ice skating. It is considered part of the Dutch culture. But due to shifts in the climate, it is rarely possible to skate on natural ice anymore. Most years, people make do with artificial ice rinks.

The big hope this year was for the Elfstedentocht, literally translated as the “eleven city tour.” It is a 199km ice skating route through eleven historical Frisian towns in the north of the Netherlands. The route takes you over frozen lakes, canals, and rivers. As a rule, the Elfstedentocht can only start once the ice is 15cm thick, a rare happening. The last time the Elfstedentocht took place was January 4th, 1997. It didn’t happen this year either.

I am writing this story the week after those two days of ice, snow and minus degrees. Today, it is 17 degrees, and people outside are wearing shorts and shades. In a week, the temperature has changed by 25 degrees. For an ice skating nation, there is not a lot of ice in the Netherlands anymore. Now, everyone is talking of the winter that has passed and how they wish it would last. No one is sure if future years and climate change will bring any ice and snow at all. But at least we all made the most of it this year. And oh, what lovely two days of winter that was.

About the author: Sarah Fuchs is a freelance travel and documentary photographer based in Amsterdam. Born in Norway, she has spent her adult life living in Singapore, South Korea and the Netherlands. She shoots almost exclusively on film, which allows her to slow down and connect with her surroundings in an otherwise busy daily life. Check out her work on Instagram @Sarah.Fuchs and her website: sarah-fuchs.com.