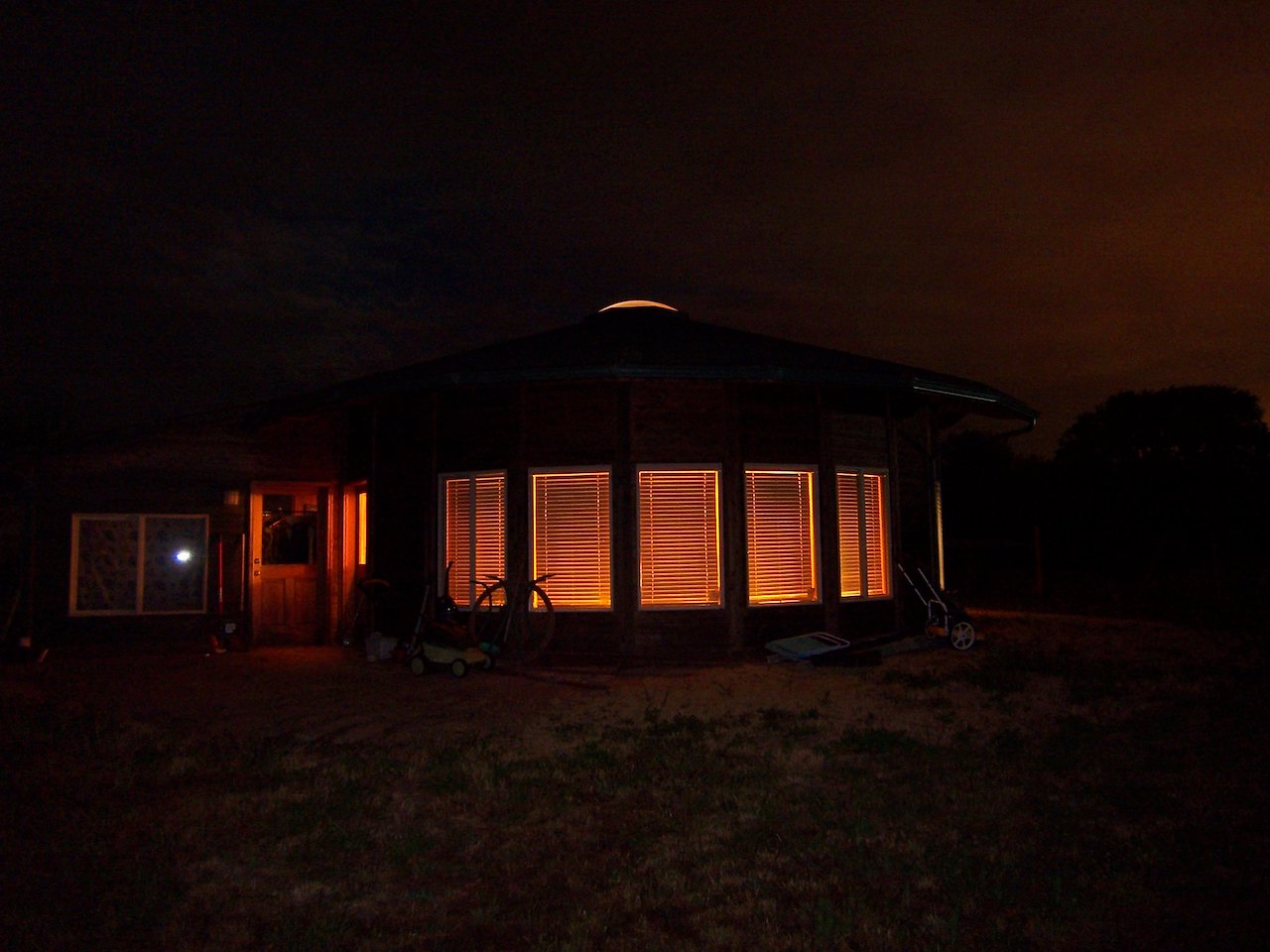 Travel in the Time of Covid: A Journal

I wondered how many dreams the dreamcatcher had caught. It couldn’t have been that many: I had only slept for four hours. I thanked the rooster for that. Yes, there was a rooster here, outside my Air BnB “glamping yurt” – the one with the dreamcatcher, where I was trying to sleep. I hadn’t known about the rooster. I’d seen earplugs next to my bed the night before, and thought, “That’s weird.”

I sighed, accepted I was awake, unzipped the front of my yurt, and looked out onto the sandy, scrubby yard. There were two dogs, two goats, a litter of piglets, two chickens, and a duck. A baby chicken pooped on my foot. I looked up at the clear, blue Arizona sky and smiled.

This was traveling during Covid.

When I had planned my vacation earlier in the summer, I knew I’d have to avoid the places I dreamt about in my pre-Covid days, back when I spent my days darting amongst fellow New Yorkers in Manhattan. I’d have to avoid London, Barcelona, and Cabo this year. I’d get to go to Milwaukee if I was lucky.

But I hadn’t expected this. I hadn’t expected to be drinking stream water out of a jug, or to be going #2 in a compost toilet. I’d thought we had it bad when we had to patch that hole in our porcelain Washington Heights toilet with duct tape. Now I was covering my #2 with mulch. But I reminded myself that the alternative was to be lodged in someone’s urban apartment in a shut-down city that I couldn’t enjoy. On top of that, the breathtaking Grand Canyon was only 40 minutes away from my yurt – and it was outside! And within American borders! These were things I had to think about now!

Even my airplane ride had felt surreal. I reminded myself that everything I had touched had been sanitized 5,000 times and that the air circulation on my plane was second to none in terms of keeping my lungs free of virus. Still, three people on my trip (all stocky, middle-aged white men with unkempt beards, I noted) had to be reminded to put on their face masks. One of these maskless avengers even turned out to be my rowmate on my flight to Phoenix. He dramatically shook his head, making sure I could see, when I sanitized my phone with a sanitizer wipe upon boarding our plane. But then a weary flight attendant walked over to firmly, yet politely, remind him to wear a face mask for the safety of his fellow customers. I dramatically shook my head, making sure he could see. Honestly, though: If I hadn’t already gotten Covid in the spring, I would have felt far less safe about this new friend of mine.

When all was said and done, I was trying something new, something bold, something outside my realm of experience. I was traveling.

But I had yet to see the one thing that would complete the journey for me.

On the second day of my trip, I planned to get up at 5 AM – on purpose, this time – and see the sun rise over the Grand Canyon. In my thirty-one years of existing, I had only ever seen the sunrise by accident – after partying the night away in Williamsburg, or after enduring a restless night of insomnia. And even then, I’d never stopped to just watch it. Finally, with nothing better to do, I could witness it – and in the Grand Canyon, no less.

Unfortunately, I realized upon leaving my yurt that morning that I’d forgotten my Catherine the Great biography and that I needed to fetch it. If I were to get heat stroke later and be airlifted out of the Canyon, I would need something to read during the ride. But I would also now miss the sunrise – in the Canyon, at least.

With only three minutes left before daybreak, I parked my car on the side of the freeway, kicked off my slippers, and clambered onto the roof of my rented silver Camry. I watched the moon dip under the horizon behind me. I watched the sun peek over the barren desert before me. I watched the twinkling night sky transform into a purple-red wilderness. But it all seemed to move so fast. The sun had soared with such alacrity across the sky that it seemed it might derail and fall out of the heavens, incinerating the desert with me in it. In the absence of rational friends or Neil DeGrasse Tyson telling me that this was normal, I panicked. I started to squirm off of my car roof.

But I hadn’t been looking at the whole sky. I had only been looking at a small segment – the relatively tiny segment that lay before me. I hadn’t been looking around at the tremendous expanse that the sun had yet to cover. I hadn’t realized that the sun was, in fact, taking its time, and that it wasn’t hurtling from place to place, or abandoning its trusty cycles, or plunging to Earth in an Icarian fireball. It had only just begun its long trek across the sky. It wasn’t on a deadline or on a crash course to oblivion. It wasn’t darting among New Yorkers or rushing to catch a train.

I sat there for a while, marveling at how my car’s silver hood reflected the deep pinks, purples of the daybreak. As a rare breeze rustled up the sagebrush, I looked out onto the desert and realized that I never would have gotten up in time without the help of that damn rooster.

About the author: Evan Lambert has spent his career writing news and opinion pieces for Mic, Queerty, People Magazine, and Out.com. He has recently finished fiction workshops at Catapult and Gotham Writers Workshop, and has branched out into memoir. He has a B.A. in English from Dartmouth College and an M.S. in Journalism from Columbia University. Follow him on Twitter @evlams and on Instagram @icantevannnn.