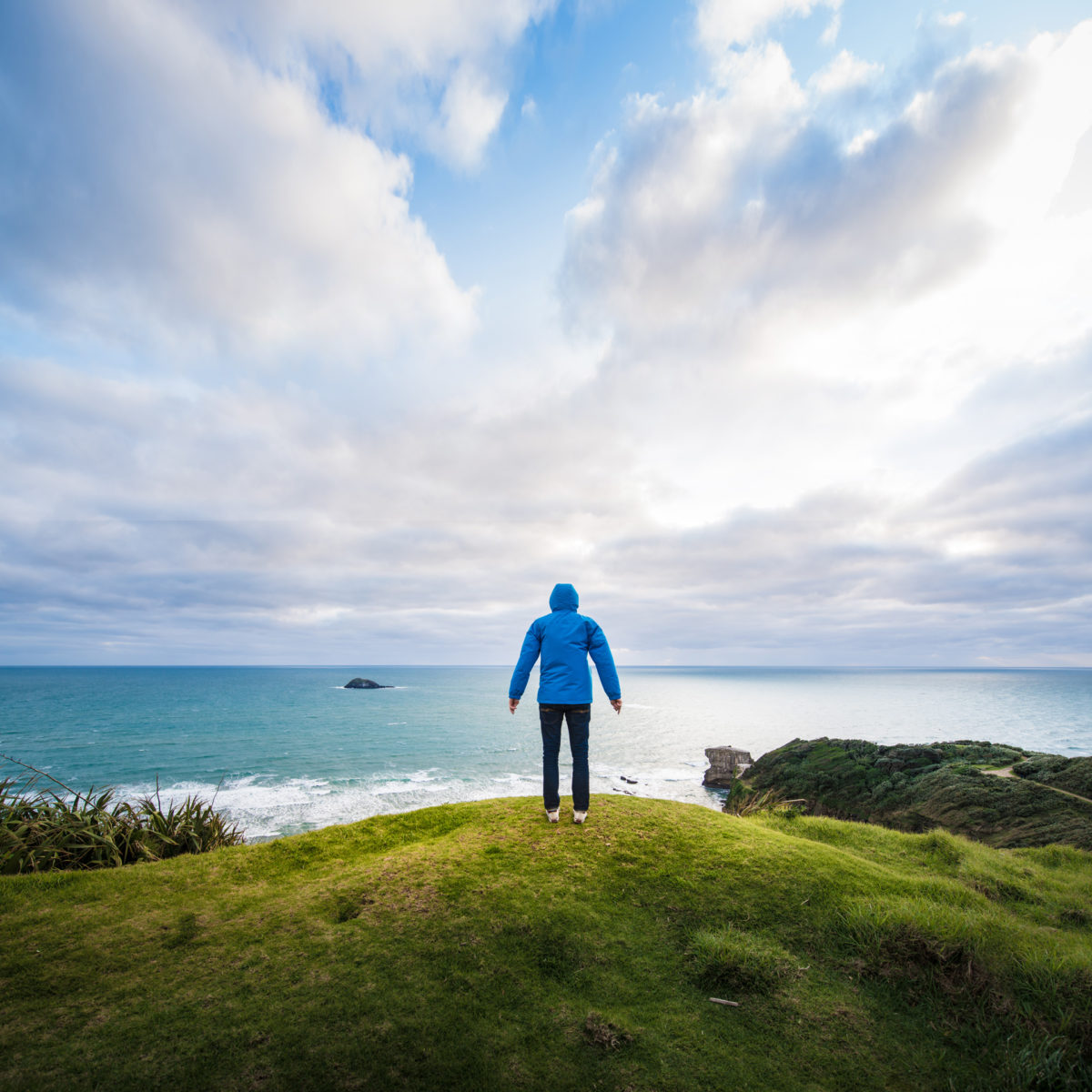 In 1995, the release of Outbreak, a Hollywood blockbuster starring Dustin Hoffman, Morgan Freeman and Rene Russo, shocked and terrified movie-going audiences to their core. It was a film like none I had ever seen before: so realistic and possible that it haunted me long after its release. The basic premise is that a team of doctors attempts to find a cure for a deadly virus that originated in an African monkey and begins to infect human populations at a scarily rapid rate. Sounds familiar, right? Fast-forward 25 years to the present day and here we are facing an uncannily similar situation in 2020.

The implications of such a virus are taking a heavy toll on the travel industry as cities and countries around the globe are in lockdown. The number of fatalities is hard to keep track of with so many new cases reported around the world on a daily basis. Airlines are going bankrupt. Global markets are suffering some of their worst losses in history. Families and loved ones are in full quarantine, and people are singing from their balconies waiting for the pandemic to pass. Those that are still travelling are people like my father, on the way home to Canada from his Mexican holiday. He departed for his dream trip to Puerto Escondido before this global crisis reached its current fever pitch and subsequently spent the rest of his vacation stocking up on protective supplies and waiting on hold to speak to an airline representative to sort out his return to “safety.”

The world has changed in even just a few short weeks since he left. Terms like self-isolation, social distancing, flattening the curve, ‘caremongering’ and even ‘COVIDIOT’ (a new term in the Urban Dictionary) were not part of everyday lexicon just a month ago but this is the world we live in now. There are stories almost daily about this celebrity getting coronavirus and X number of new cases reported in country X.

The scenes from around the world have been incredible. Empty freeways in Los Angeles and barren streets in New York City. Not a soul standing at the Trevi Fountain in Rome or admiring the beauty of the Venice canals. It’s reminiscent of post-apocalyptic scenes in movies like I Am Legend and Children of Men. As a YouTube creator and documentarian, scenes uncluttered by bustling humanity are what I dream of. By contrast, there are the scenes of nervous travelers cramming inside airports shoulder-to-shoulder anxiously waiting to catch their flights home before they catch something else. Cancelled flights are further adding to the nerves of travelers, while cruise ship passengers face troubles of their own like those on board the Norwegian Jewel, which was turned away by multiple ports before finding one that would allow them to disembark.

The world is having a moment. This is our global 9/11 – an event that we are suffering through collectively that has no borders and does not discriminate. Myriad steps have already been taken to contain the spread of the virus, but more effort is still needed. Nations have banned groups of more than 2 people. Non-essential businesses have closed their doors. Churches, temples, mosques and other religious shrines have closed until further notice. India has gone on total lockdown. Italy’s mayors are pleading for citizens to remain indoors. The European Union has banned entry to 26 Schengen Area Borders. The longest border in the world between Canada and the United States has closed to travelers and the list goes on.

It’s important to look at some of the good that is being done, as it is not all doom and gloom. Fewer numbers of travelers is allowing our fragile environment to regenerate. Blue whale populations in Antarctica, for example, are coming back in record numbers with fewer ships and their extremely dirty oil polluting the air and water. Less industrial activity means dropping air pollution levels around the world as satellite images from the European Space Agency already show. China has now banned the wildlife trade that is so prevalent in markets like the one in Wuhan where the outbreak likely started. One of these trafficked animals in particular, the pangolin (or scaly anteater) is reported to be the original host of the virus that then jumped over to bats and eventually humans. Without the wildlife trade, we limit the possibility of viral spread like this in the future.

Inevitably, there has been and will continue to be fallout from the pandemic. In the travel industry alone, fewer people moving about the planet will impact countries relying on tourism. There will be fewer airline routes offered and airlines bankrupted by the downturn. People already struggling to pay rent won’t have the luxury of travel like they once did. The cruise industry will face its own set of challenges in a post-coronavirus world with customers wary of sailing. The aftermath will be huge, but we must look at this as an opportunity to begin a new chapter. Human ingenuity is limitless, and we excel in the face of adversity like the current crisis we face.

A Boho Chic Guide to Ibiza

Imagine what the world could look like after this pandemic if we pull together as one instead of a series of nations divided by borders. We have a chance to rewrite history and put aside our differences in the name of preserving humanity. I remember as a child going to summer camp where the counselors had us play the ‘food chain’ game. Each kid was assigned a different animal (e.g. mouse, hyena, lion) and, like a game of Capture the Flag, preyed on whichever animals were beneath them in the food chain. At the top of the chain? You might think it was humans, but it was in fact viruses. If we can retool our thinking and recognize that there are forces out there more powerful than us, perhaps we will realize how important it is that we show our strength as a unified force.

Like the tremors of an earthquake, there will be ripple effects lasting long after this pandemic disappears from the 24-hour news cycle. The travel industry will recover eventually, and we will be better equipped for future viruses. Along with billions of others around the world, I will be planning my next filming adventure with great anticipation, but we will live in a new reality. I don’t believe pleasure travel will ever die but it will morph and change. Akin to the fictional characters in Outbreak, life will return to normalcy – a new normal where we can rebuild, reinforce and reimagine a world that makes us stronger and better. We will have learned new lessons and innovated new ways of going about our daily business. This is the Great War of our generation, only we are fighting an invisible enemy. And like previous wars, which have pushed humanity to our greatest limits of innovation, so too can this pandemic. Let’s use this moment in time as a marker from which we build understanding, and compassion, and recognize that we are best when we unite.

Marc Whiteway is a content creator and filmmaker who lives and breathes travel. He and his partner, Eileen Aldis, discovered their mutual joy of travel when they first met in Iceland and they’ve been exploring the world together ever since. More than sixty countries, and millions of views later, people all over the world have been entertained and educated by Marc and Eileen’s passion for learning about people, places, and cultures. In their first year creating travel content, they were selected as a Top Travel Vlog To Follow by Insight Guides. Embracing life and seeking adventure, they never pass up a chance to take the road less travelled, bring history and culture to life, and discover delicious local cuisine. Capturing the moments and memories of life on the road sets this exuberant couple apart as they share their dream of exploring the world. Follow their adventures at YouTube.com/EileenAldis.