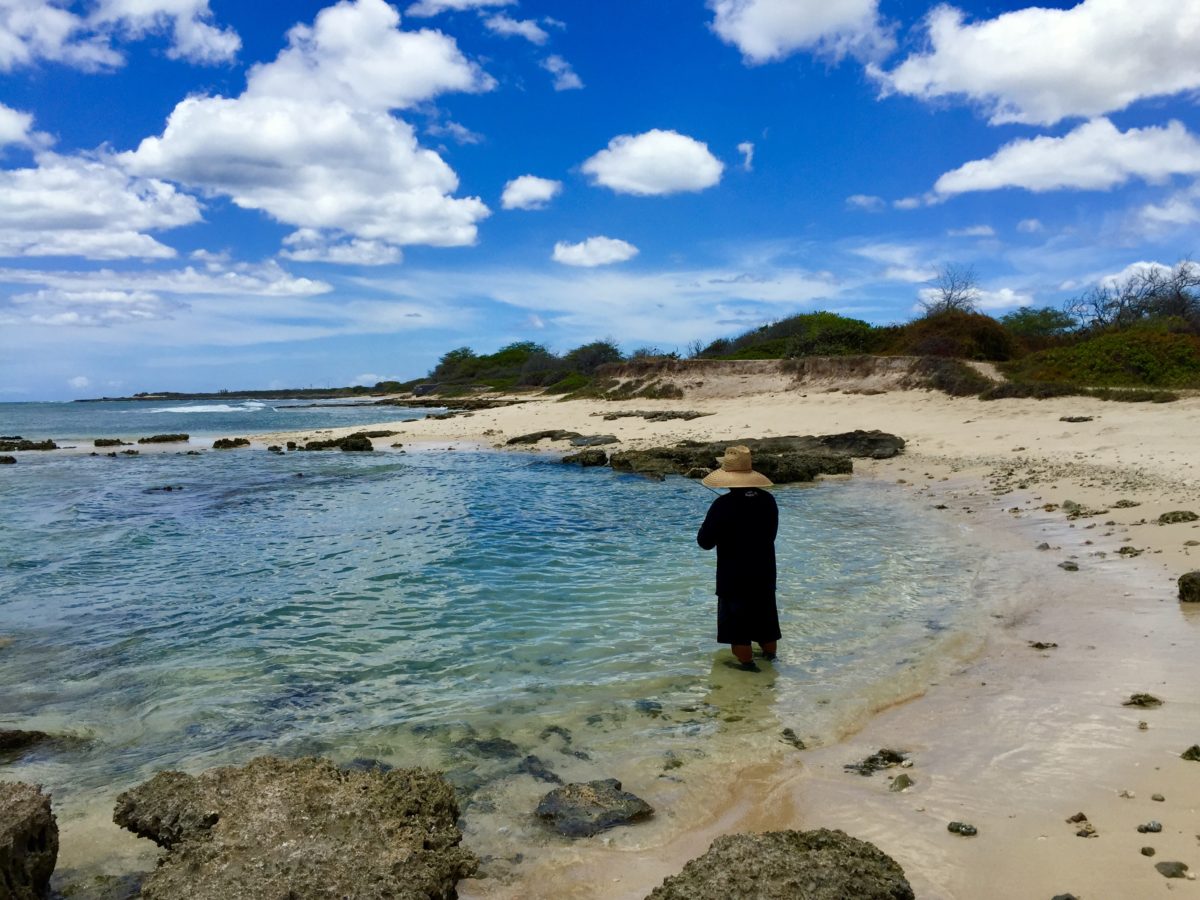 Beyond the Picture-Perfect Beaches of Hawaii

Stunning sunsets where the orange sun and rosy clouds meet the deep blue horizon of the Pacific Ocean. Waterfalls that cascade down every crevice of the Koolau Mountain Range. Manapuas, musubis, malasadas and an entire potluck of fusion foods. The most isolated group of islands in the entire world. Hawaii.

I grew up on the west side of the island of Oahu, Hawaii, going to the beach almost every weekend and eating Chinese fried rice cooked by my Egyptian mother. But amidst the stunning natural beauty and tasty food, Hawaii has some issues too. We have traffic that has been ranked as the same as—or sometimes even worse than—Los Angeles traffic. We have the highest rate of homelessness in the entire United States. We have a cost of living that is so high that many people have to work two or three jobs just to pay rent and afford food.

We tend to paint Hawaii as this perfect little oasis without any issues, as a perfect island paradise, a place where people pay thousands of dollars to escape their problems. So how can anything be wrong?

Don’t get me wrong, there are so many aspects of Hawaii that are utopian. But the world gives Hawaii just one story–a single incomplete narrative that only tells a fraction of the lives of the local people.

“So what’s so wrong with that?” you might ask. “What’s wrong with me pretending that there are no problems while I’m relaxing in Hawaii?”

While that statement may be problematic in many ways, there is one way in particular that I want to address. The number of people who vacation in Hawaii and then decide to move to the islands is surprisingly high. But that fact in and of itself isn’t the problem. The problem is when these thousands of soon-to-be residents of Hawaii move with the expectation that they can come for a couple years, work at a slower “island pace,” go to the beach all the time, and then leave again.

This mindset creates an environment where employees don’t show up to work and where businesses fail before they can even start. One group that highlights this major flaw is Teach for America. While this non-profit company has such an admirable mission, the appeal to teach in Hawaii sometimes overrides the drive to, well, actually teach.

In the Shadow of Ijen

At Waianae High School, one of the schools that relies on Teach for America for adequate staffing, students struggle from detrimental issues, including drug addiction and homelessness. They need some sort of constant support to even have a chance of overcoming and with non-locals coming in through Teach for America for the minimum two years and then leaving, the students do not get that. As a matter of fact, during a teacher’s two years, they might not even get that, as many view their time in Hawaii as a vacation rather than as a time to work and make an impact on a struggling community. Why? Because of the single story of Hawaii.

If we expand the single utopian story of Hawaii to instead become multiple stories, including some that show the flaws of the Hawaiian Islands, it could have a positive impact. If the issues are highlighted, they may actually be addressed instead of being forgotten under the narrative of turquoise waters and swaying palm trees. Maybe students at Waianae High School will be able to get the support they need. Maybe the cost of living will decrease. Maybe the traffic situation will even get a little bit better.

And, of course, the sunny beaches will still be there.

About the author: Sarah was born, raised, and currently live on the beautiful island of Oahu, Hawaii. While she loved to travel around the world, she also loves sharing some of the local sites and adventures of the island. She hopes to encourage visitors to the islands to actually take part in some aspects of the beautiful local culture, rather than living in the artificial tourist bubble that can sometimes seem so tempting. Follow more of her Hawaiian Island adventures on her blog. 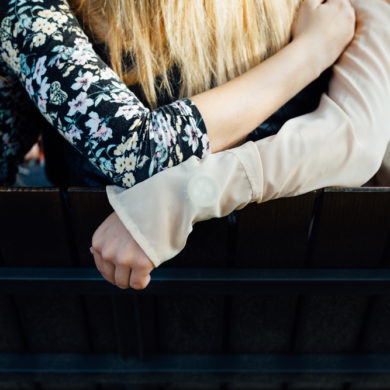