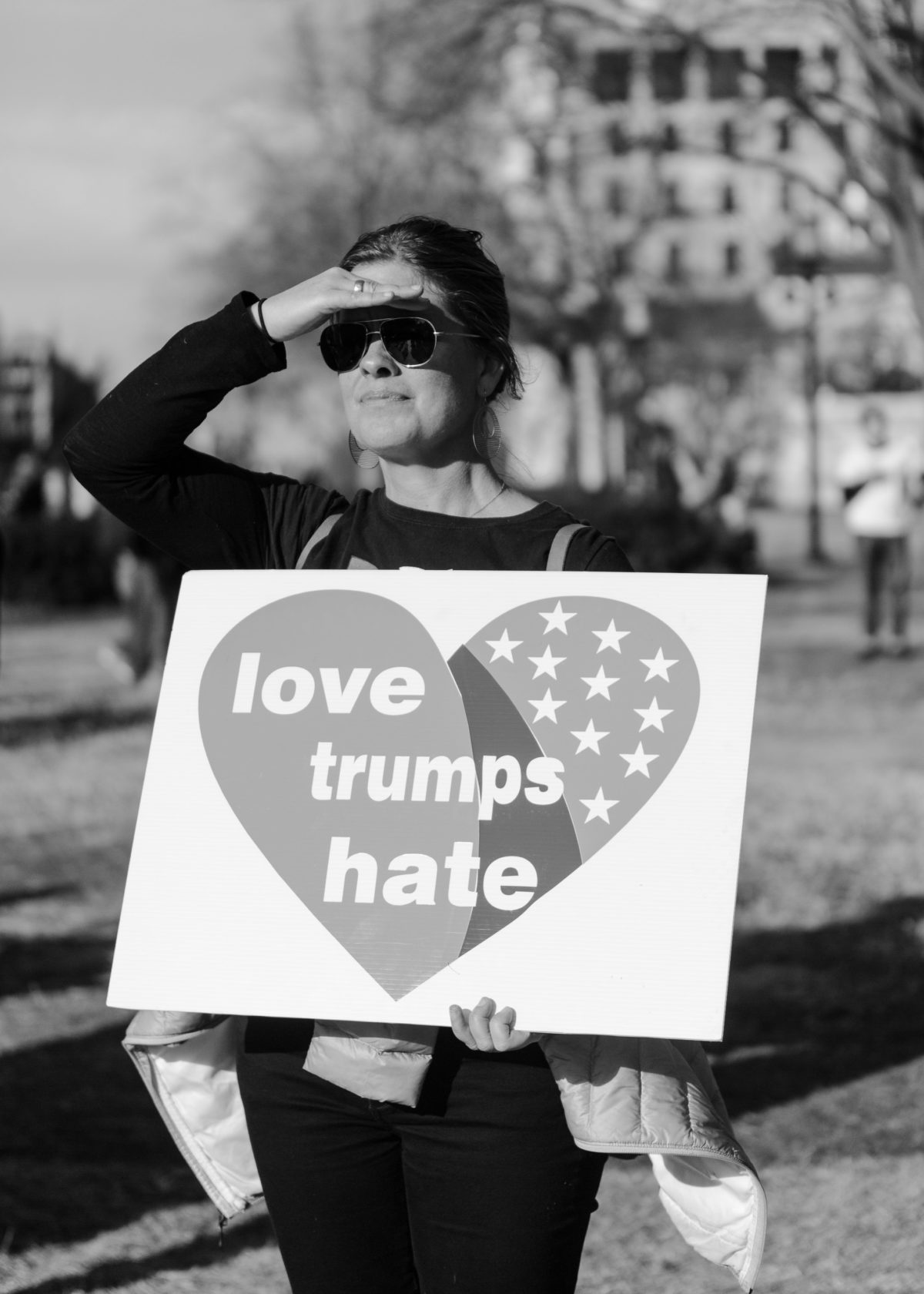 Marching On: One Year Later

One year ago, hundreds of thousands of women and men took to the streets across the globe in what became the single largest protest in history. A year later, we marched again. From major cities across the United States, to tiny rural towns and suburban crossroads, in knitted pink pussy hats, hand drawn signs, or in silent solidarity, women and men raised their voices in collective unity. One year on from the original Women’s March—a year in which the rights of women, minorities, indigenous communities, the environment, and the planet have been under constant attack, we march not in anger, not in hatred, but in order to lift one another up, to hear each other’s voices, and to hear one another sing.

In the name of equality and justice for all, we continue to march on. 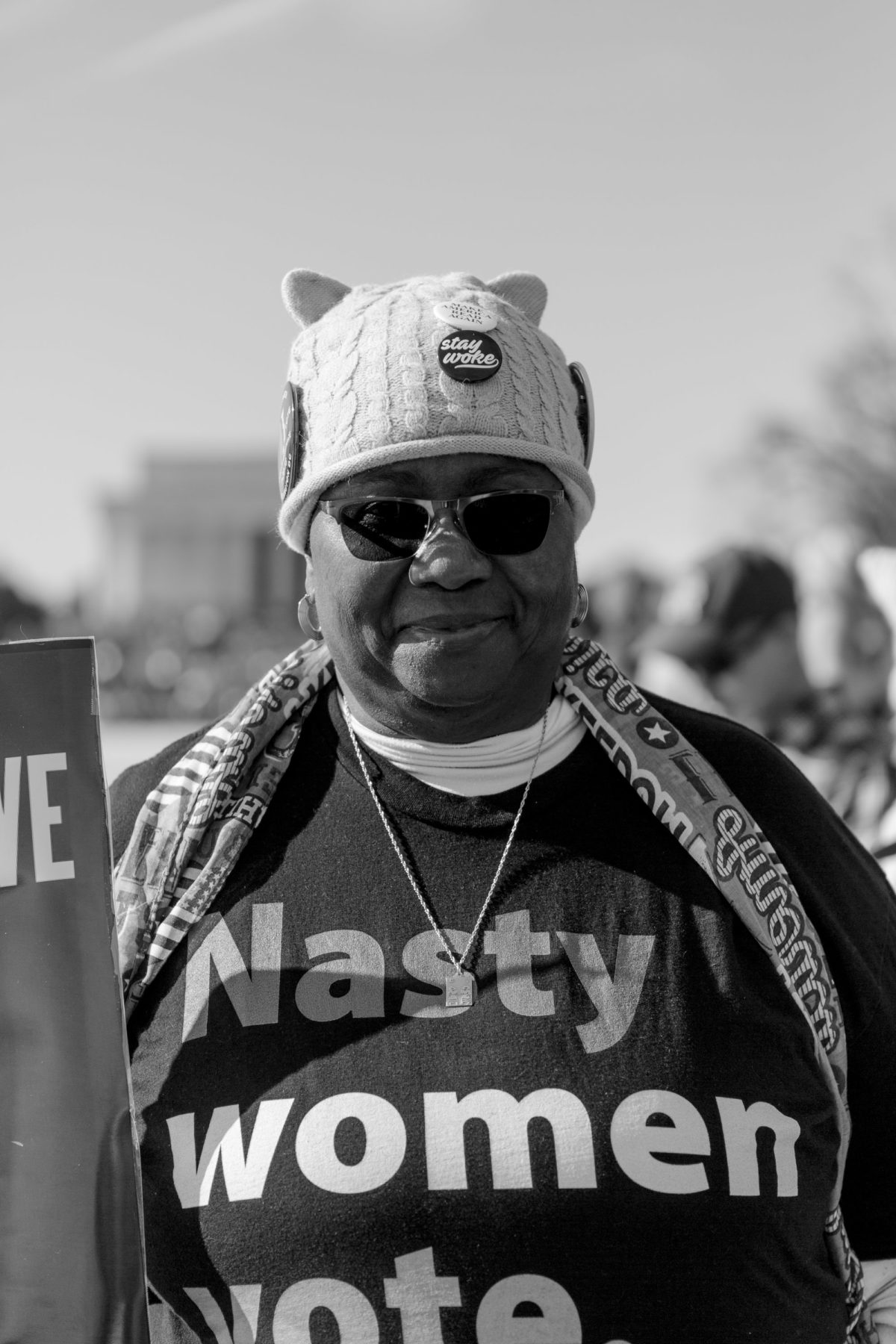 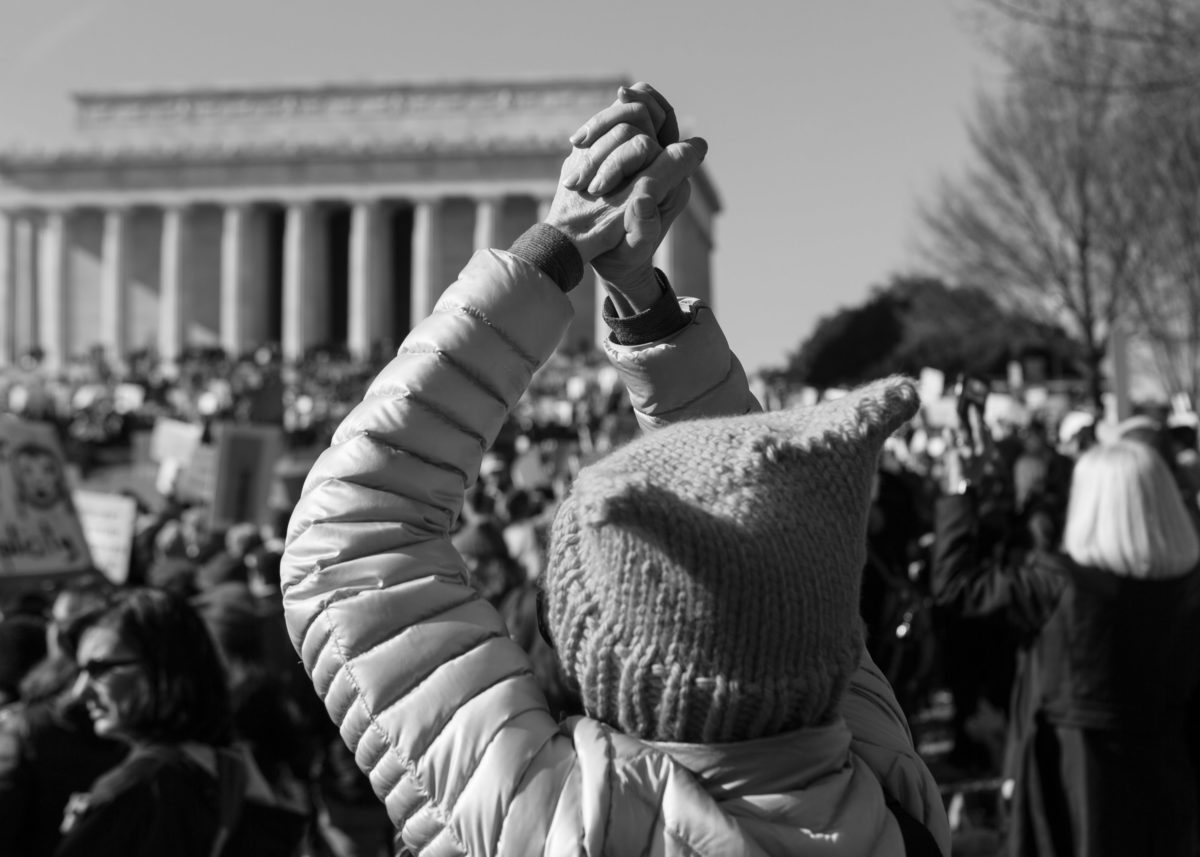 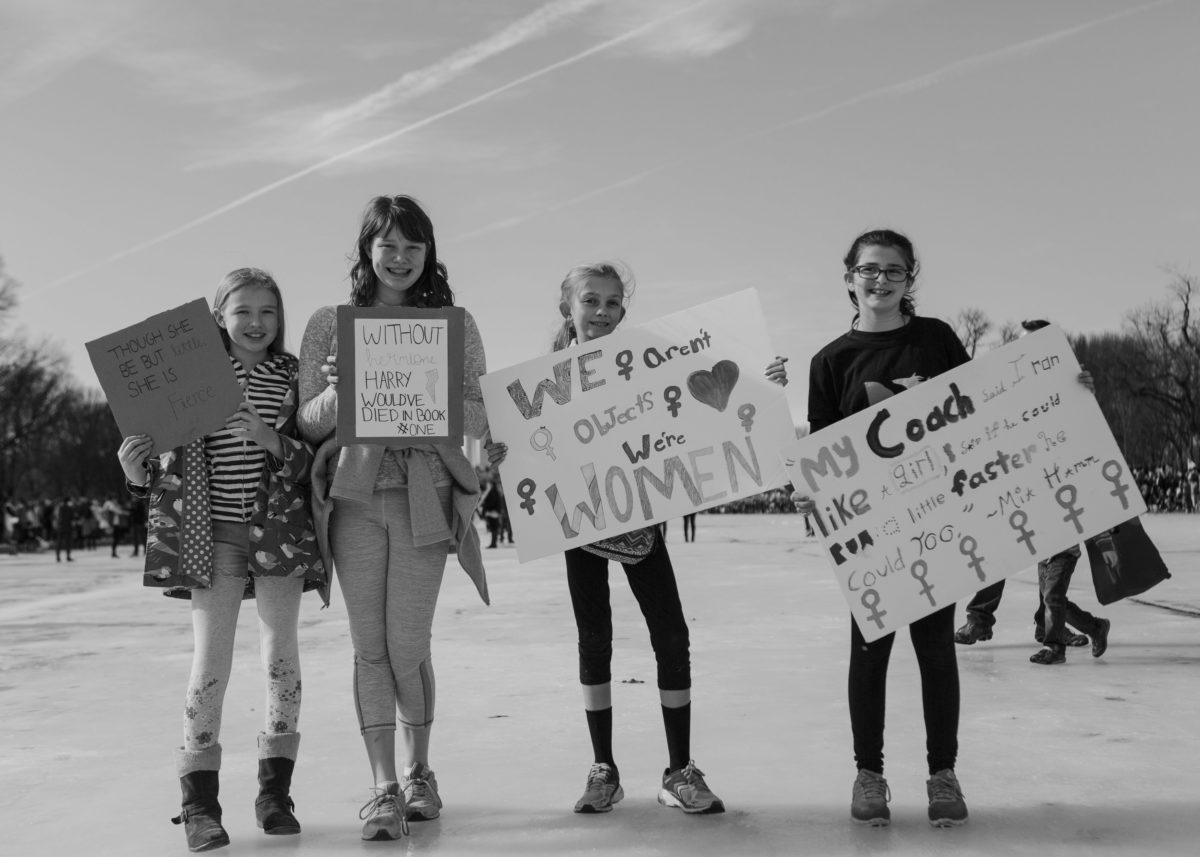 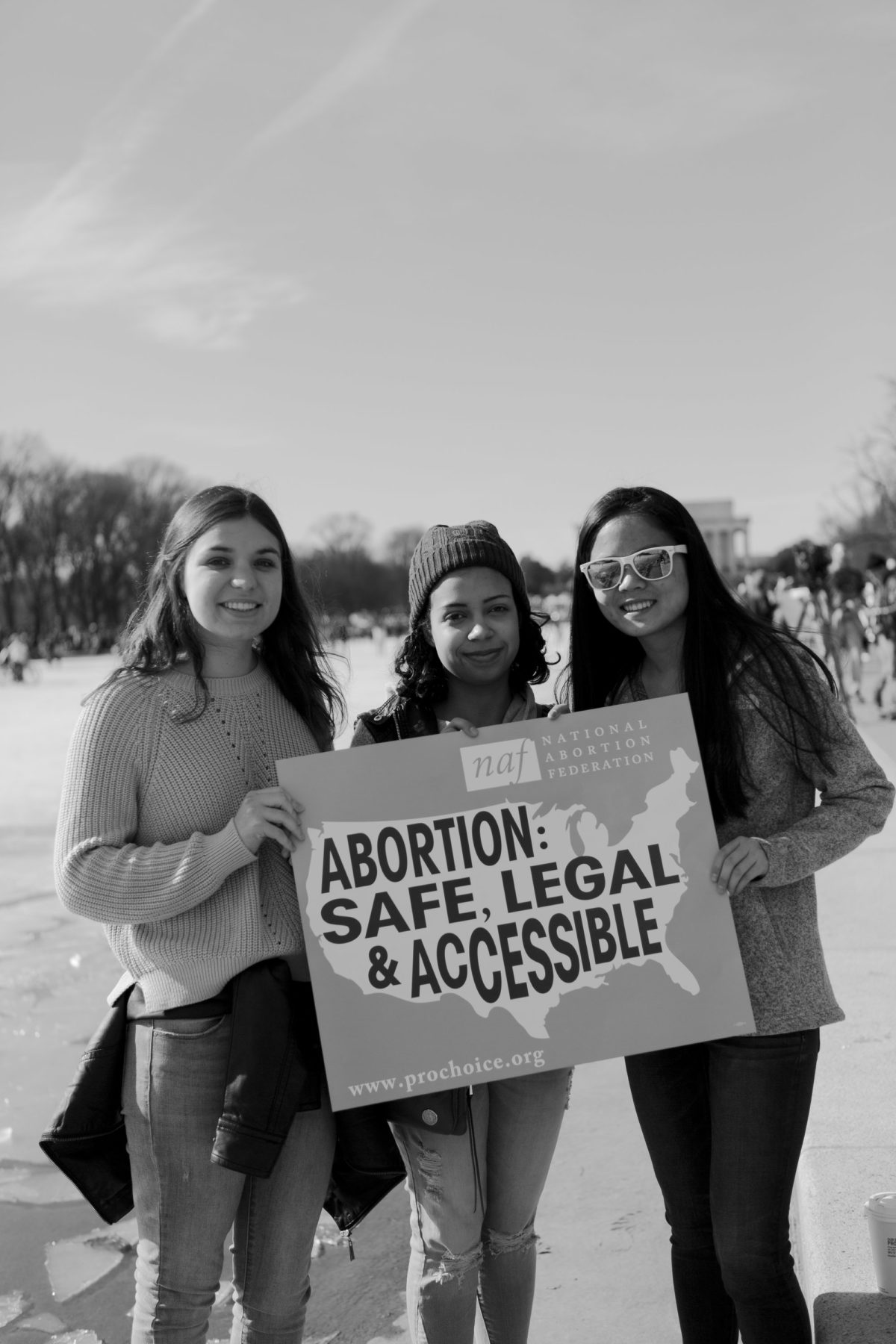 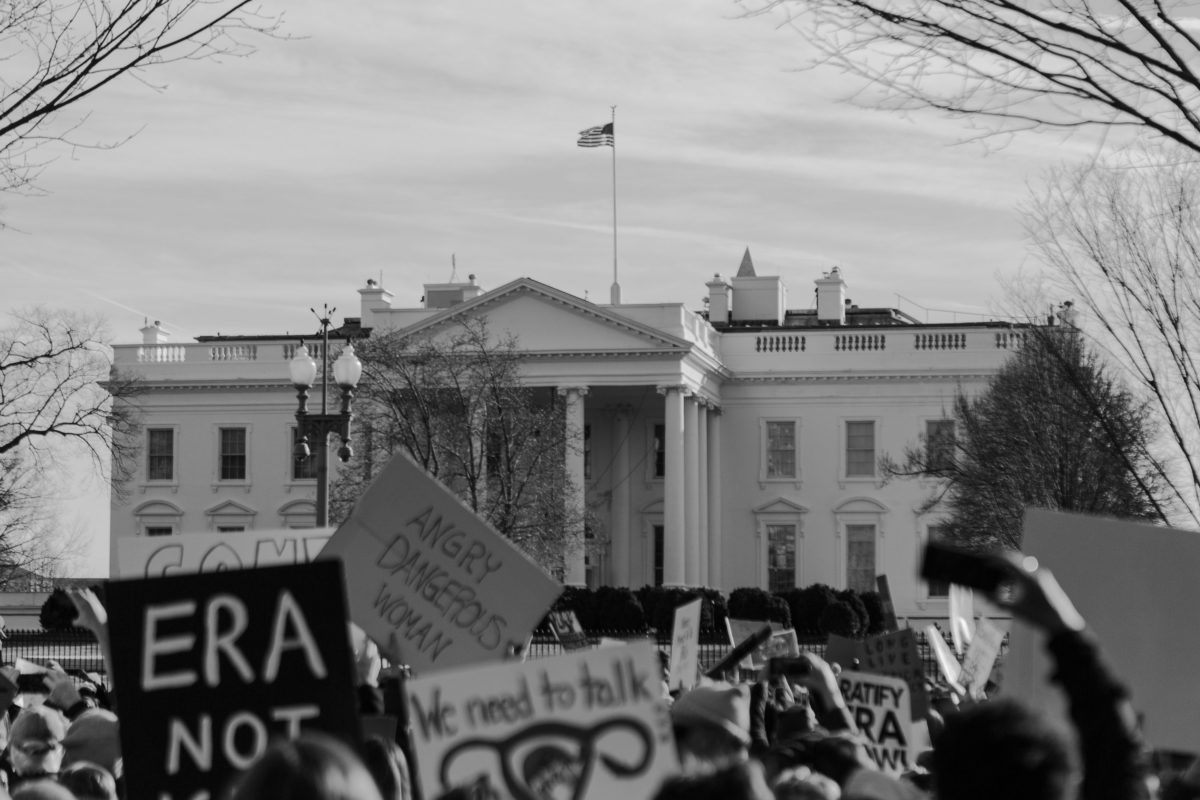 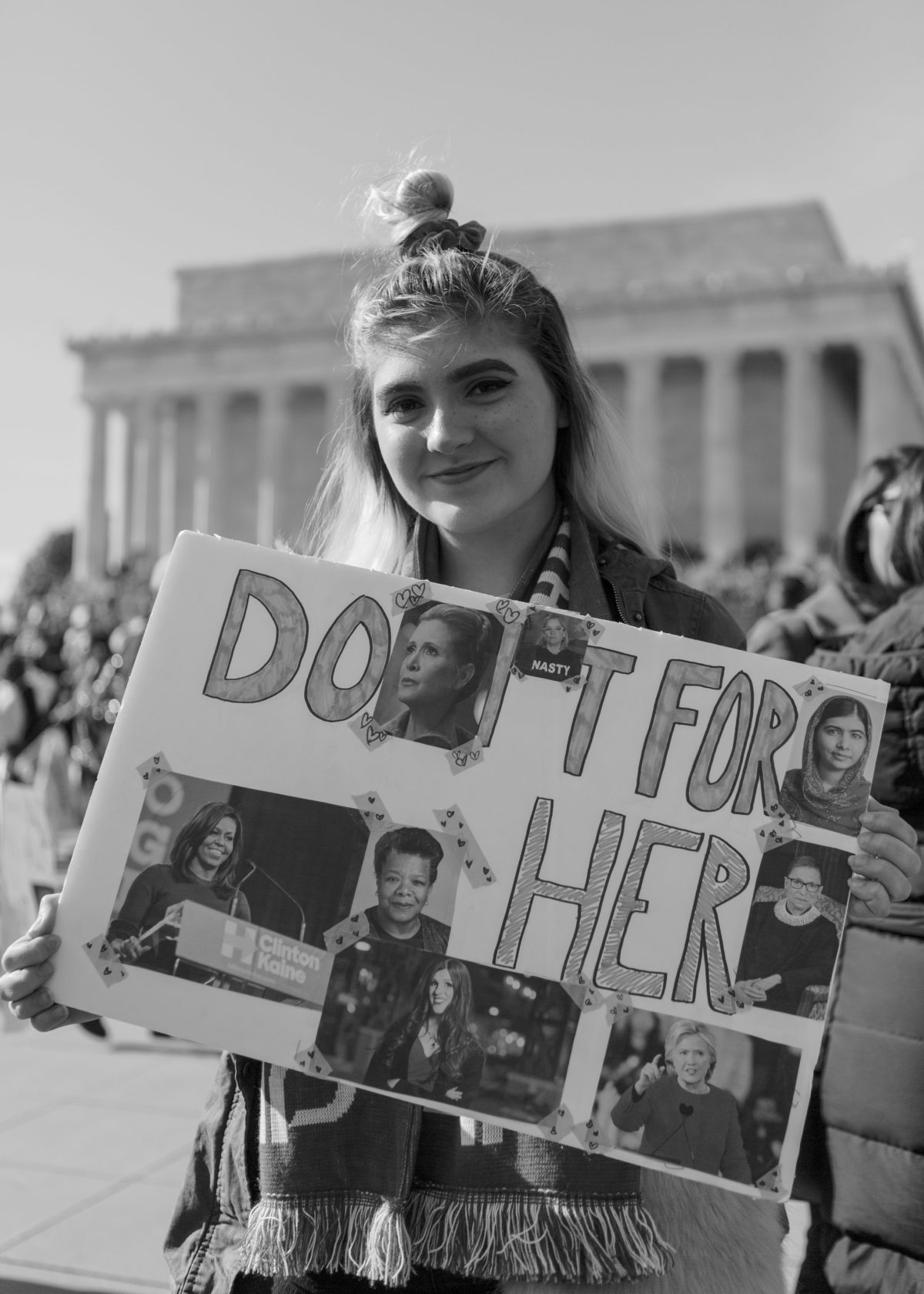 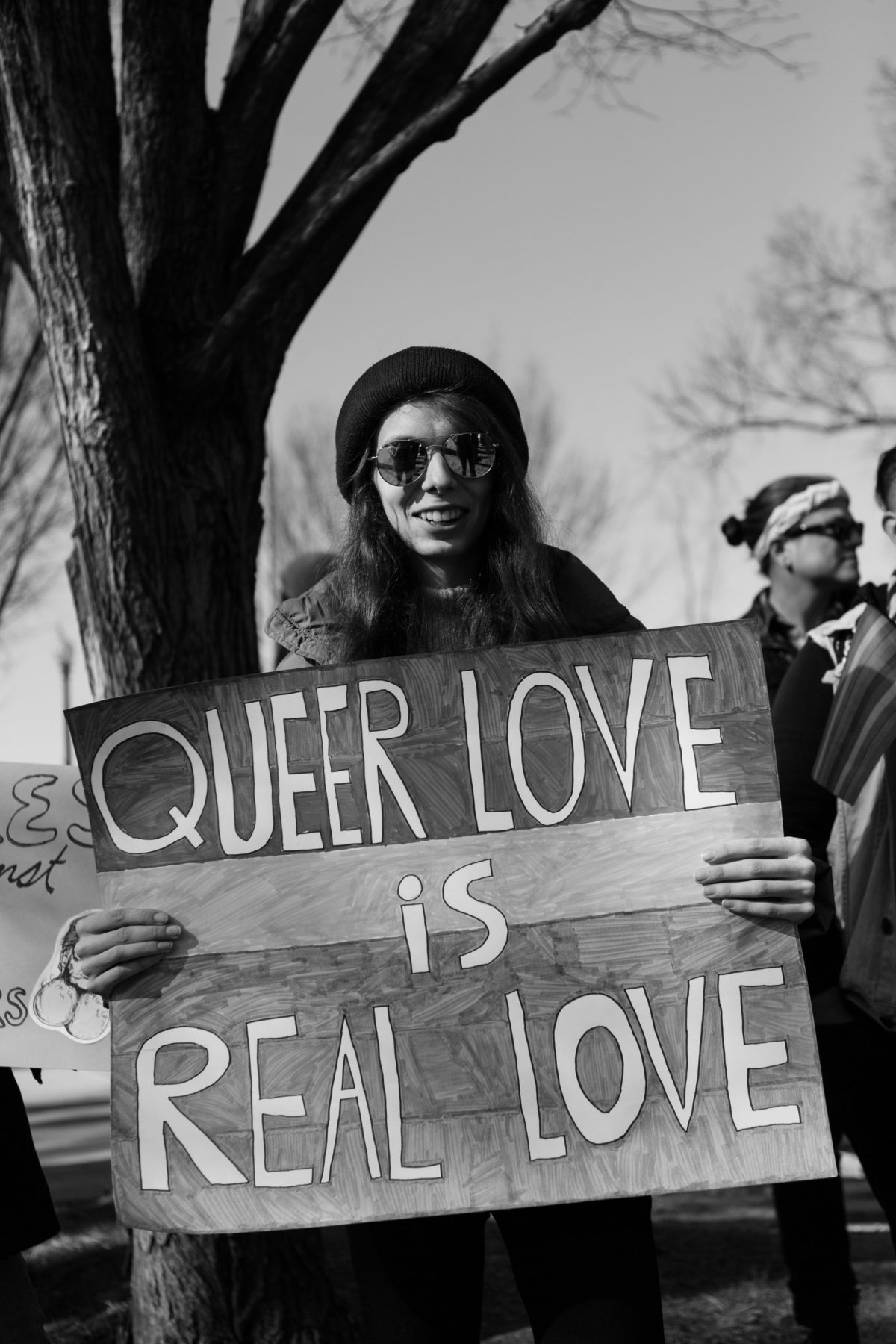 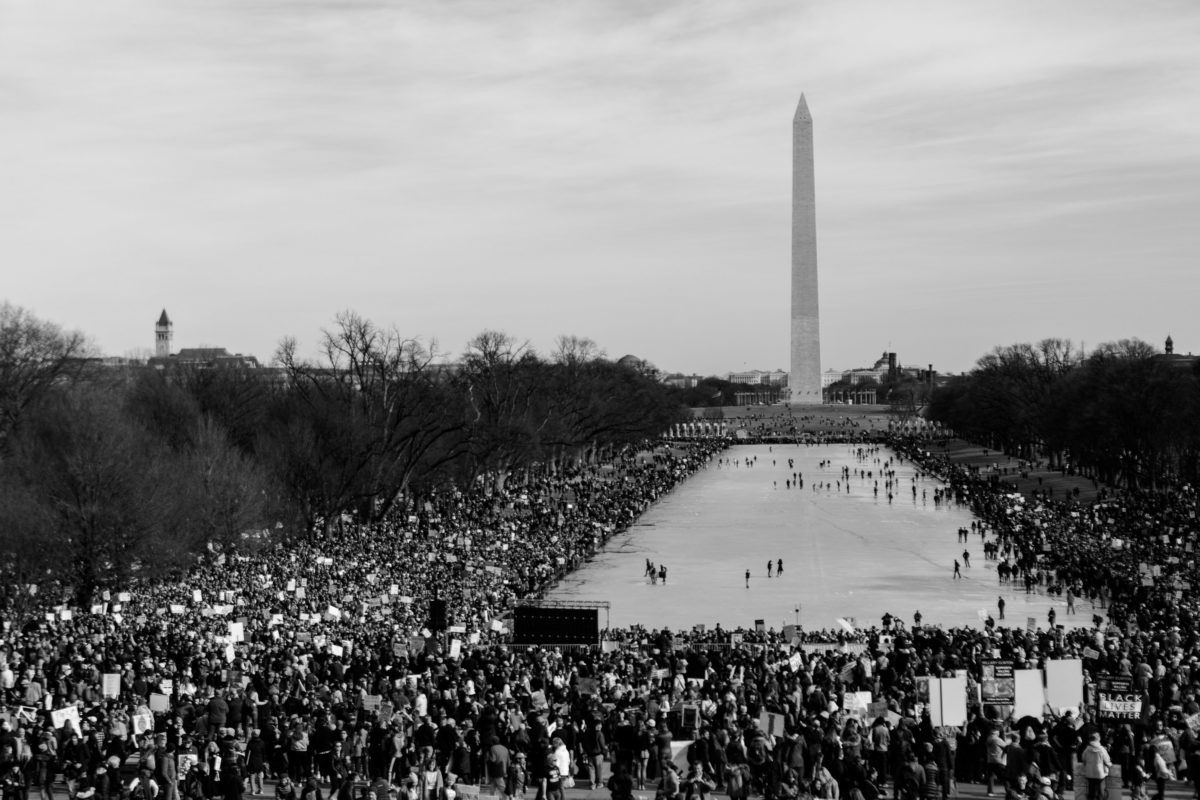