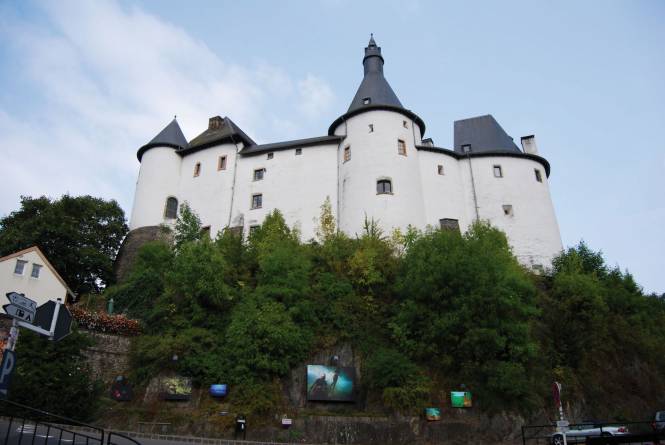 Viewing History Through the Eyes of Luxembourg

In northern Luxembourg sits the town of Clervaux, looking like it’s straight out of a fairy tale. Thick forests and mountains surround it, and there are quaint white buildings trimmed with black speckled through the town. And like all fairy tales,  it has a castle.

Clervaux Castle, dating back to the 12th century, is perched on top of a grassy hill. The historical site hosts six museums, is open six days a week from March to December and includes the Museum of the Battle of the Bulge. While studying in the Netherlands, my friends and I decided to take a road trip to Luxembourg and visited the castle. I thought I’d be learning more about Luxembourg history, but instead I got something totally unexpected — a new view on U.S. history.

During World War II, the Nazis occupied Luxembourg. Clervaux Castle was destroyed during the Battle of Clervaux, part of the Battle of the Bulge. (The current structure is a reconstruction.) American troops helped hold down the castle before they ran out of ammunition. The structure burned down, forcing the American army to surrender to the Germans.

Later, American troops also helped liberate Luxembourg, including Clervaux. The museum contained artifacts from this time period, including some from American soldiers. There was a book of French phrases from an American troop and a condensed biography of Benjamin Franklin “for wartime reading.” There was also a certificate from Pittsburgh, of all places, commemorating the 40th anniversary of the ending of the war.

In the midst of my semester of Spanish painters and Dutch history, I found myself surrounded by America again, but in a different light. It was strange to see what the residents of Luxembourg found noteworthy: our books, our certificates, even Pittsburgh.

I am informed enough of the world to know America is not viewed in the most positive light by other countries. To see the way Luxembourg treated our artifacts as part of their history, worthy of being in a museum, was enlightening and even hopeful. Our history is not perfect by any means, but after years of American education, I hope to have the chance again to see American history, positive or negative, through someone else’s eyes.

9 Islands to Disconnect and Escape an Overstimulated World 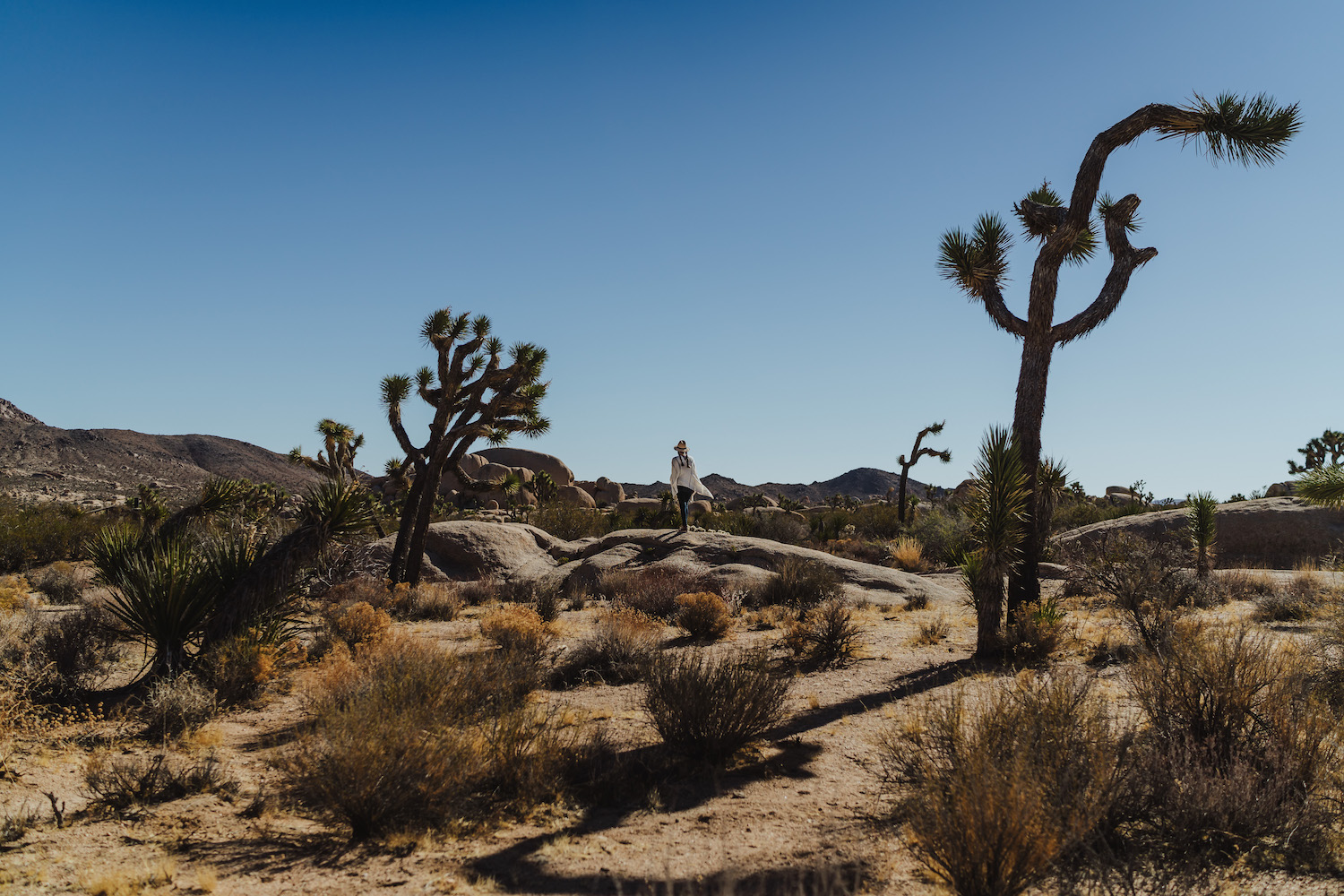