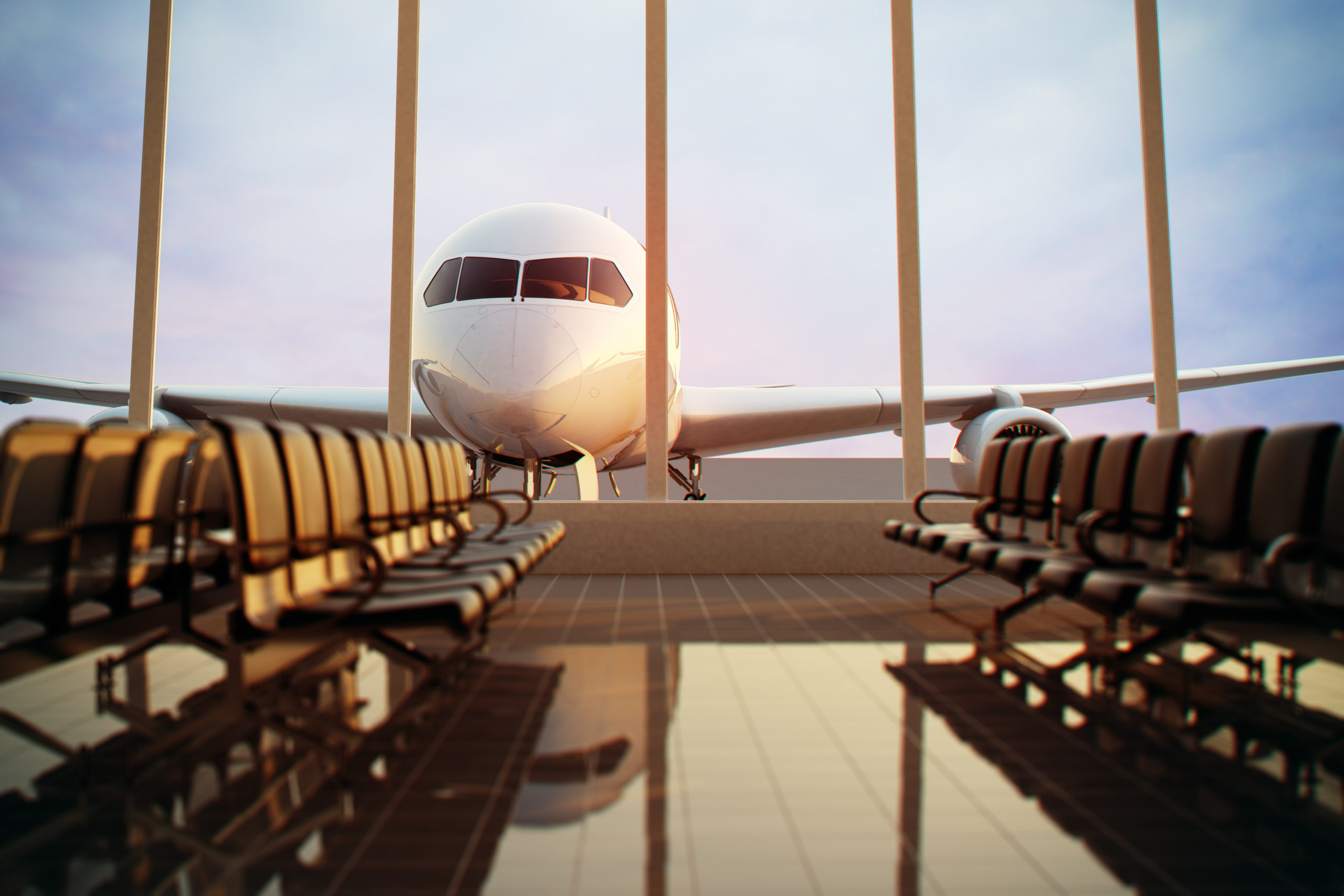 How Much of Our Zika Panic Is Warranted? 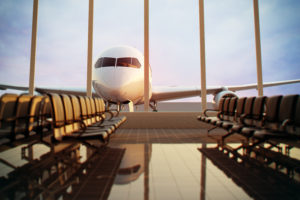 For the first time recently, I myself started to feel a little panicked about an overseas disease. As of late, everyone’s been alarmed about Zika. Americans have been stocking up on insect repellant and demanding refunds for trips down south for fear of picking up this virus that’s spread through mosquito bites and causes fever, rash, joint pain and other mild symptoms. The virus can also lead to microcephaly, a birth defect, causing many pregnant women and aspiring mothers to cancel their vacations to affected countries.

Studies in Brazil show that Zika may be linked to Guillain-Barre Syndrome, an autoimmune disease that my brother, Andrew, had in 2009 that temporarily left him with partial paralysis. He spent over a week in the hospital, including two days in the ICU. Now, with a family trip to Costa Rica on the horizon, even the normally blase Andrew has shown a little concern. My mom says we’ll be sure to use bug spray, but I can’t help but feel a knot of worry in my stomach whenever I think about the thought of facing Guillain-Barre in my family again.

That worry is elevated by some of the accounts I’m reading of the cases in Brazil and elsewhere in the world. People are left permanently paralyzed and even dying. Guillain-Barre has up to a 99 percent survival rate here in the United States. With the proper treatment, many people who have it make a swift and full recovery. My brother was running again within a month of his hospitalization. But my brother also had access to a top hospital, expensive treatments covered by insurance, and parents who could afford to take time off of work to be with him round the clock. Even Americans who may not have these resources still face the option of hospitals with the proper treatments, no matter much fixing healthcare coverage in the United States may need.

My panic over the slight threat of Guillain-Barre touching my family’s lives again, considering how well we managed it, reflects America’s greater attitude toward these sorts of diseases. Each new virus sends a ripple of panic throughout the country, when in reality, we are almost never affected severely and have the proper healthcare to deal with almost anything.

Thus far, there have been 306 travel-related cases of Zika reported in the United States. From this, there’s been one case of Guillain-Barre and 26 cases in pregnant women. This can’t be taken lightly, but should be taken into perspective when you consider there’s been 3 to 4 million cases worldwide and at least three Guillain-Barre-related deaths in Colombia. There are similar results from other viruses. Swine flu, which once left my high school hallways empty from people afraid of being infected, has a good prognosis and is easily prevented through simple acts like washing your hands.  And there were actually no human infections of bird flu in the United States. The flu only affected, go figure, birds.

While it’s normal to worry about your health and safety (especially in cases where the side effects have affected you before), it’s important to keep things in perspective. U.S. citizens come out mostly unscathed from these panics and go on to worrying about the next, while other countries suffer greatly. The next time you go to buy a face mask or your 50th bottle of anti-bacterial spray, ask yourself if those funds and concerns would be better going toward countries more strongly stricken by disease. 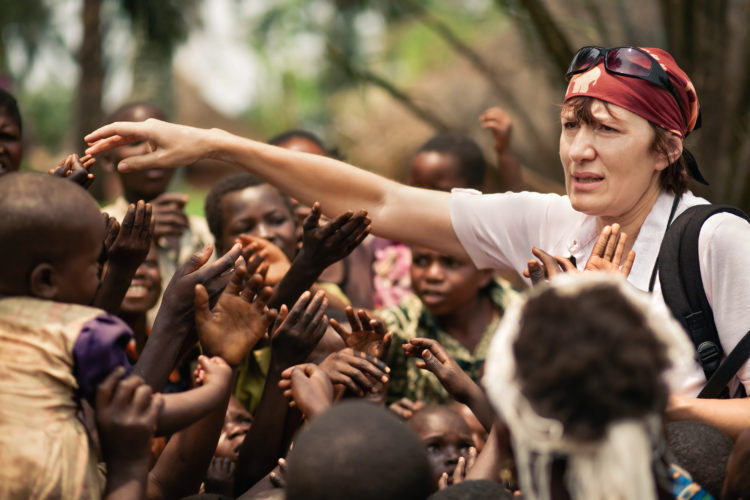