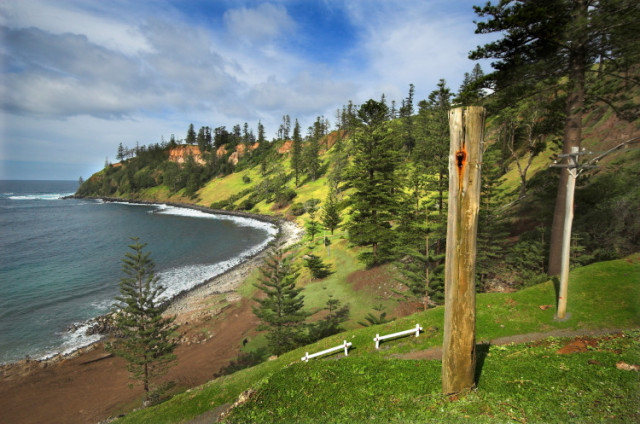 There’s a small island just off the coast of Australia. I mean small – a population of 2800 live on 36 square kilometres. It’s part of the Australian Commonwealth, and many at the age of 18 move to the mainland, lured by the lights of Sydney, but Norfolk Island remains home.

The Island has it’s own language. The Polynesian style dialect is soft and lyrical language, a curious and fascinating sing-song mix of dialectal and archaic English and Tahitian as was spoken at the end of the 18th Century, mixed in with a range of nautical, biblical, and agricultural terms and other minor influences.

Around 75 percent of the island speak Norf’k, but it wasn’t until 2004 following an extensive programme of activism that the language was recognised as ‘official.’ It wasn’t enough to be spoken – it had to be written.

A long scheme of education has been undertaken in order to achieve this, through schools, classes, intergenerational transmission, and through mainstream media such as the television network.

Much of the behind the scenes work in having official recognition for the language came from a sustained period of linguistic research by Professor Peter Muhlhausler, a professor of linguisitics at the University of Adelaide. Although now retired, Professor Muhlhausler was instrumental in supporting and encouraging the language community in implementing ongoing strategies in language education, maintenance, and linguistic reclamation, as well as lobbying the local government to enshrine the language in legislation in the form of the Norfolk Island Language (Norf’k) Act 2004.

You can wonder why this matters.

‘Increasing the language’s visibility and its status by official recognition is seen as an important part of encouraging people to use the language and places a higher value on the status of the language.’ Rachel Lawson, author of many books on the language, and a community teacher, says. As valid a cultural and historic signifier as say ancient buildings, the language must therefore be preserved, and so the Norfolk Island Government applied to have the language listed in the UNESCO Atlas of World Languages in Danger (effective 2010).

Much work has been done in the linguistics field about the importance of a common language upon a national identity, building on ideas of cultural exchange and facilitation through the use of words.

As Rachel explains, ‘Norf’k is the language of laughter and having your own language is pivotal to self-identity and a sense of self. Language is a big part of belonging. Language and culture are interdependent and our language tells everything about us. Without our language how can we explain who we are? How will we tell your stories?’

Societies, communities and families have their own stories, which form identities. These identities create sets of values, each varying in specificity and complexity, often overlapping like Spirograph circles. Those values are communicated via language, and so those communications in themselves take on extra importance.

The drive behind not only encouraging people to learn Norf’k as a language again, but also instating it as an official language, may seem unnecessary. After all, everyone on the island can communicate, and they all speak English.

However, language is more than just the ability to have a conversation. As Elytis, the Greek Nobeled prize poet, said in his speech at the Academy in Stockholm ‘If language was merely a means of communication, there wouldn’t be any problem. What really happens, however, is that it constitutes both a means of magic and a vehicle of moral values.’

An official recognition of the language might not slow decline specifically, but by the fact that people ‘see an increased presence and pride in the language, and that increased use and presence of the language in the school and wider community is what might slow its decline and apportion it a higher value.

Future generations need to be able to see the relevance of retaining and using language in the wider society, and it turns out that the children do seem to embrace the Norfolk studies program at the school and have a heap of fun. It has been ‘a rewarding as well as challenging process’ that has had ‘the benefit of enriched community participation’ and helped to drive a sense of identity.
Norfolk is a unique place with an extraordinary history. Today retention and celebration of the Norf’k language as a language of community is an important part of the identity. The use and retention of Norf’k as a living language not only proves the power of words, but can only ever serve to enhance the experience of the Island’s history and culture.

FrancescaBaker is curious about life and enjoys writing about it. A freelance journalist, event organiser, and minor marketing whizz, she has plenty of ideas, and likes to share them. Find out more at www.andsoshethinks.co.uk 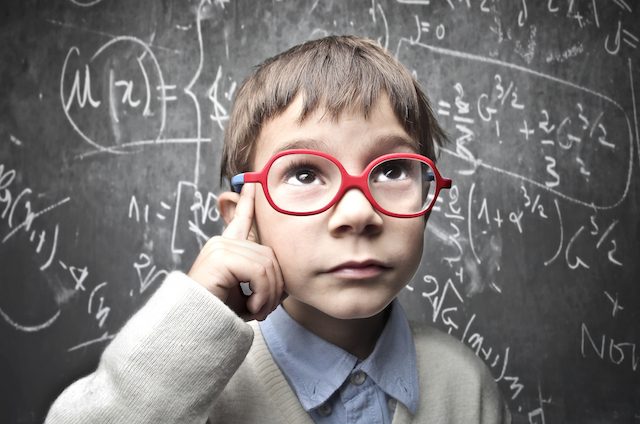