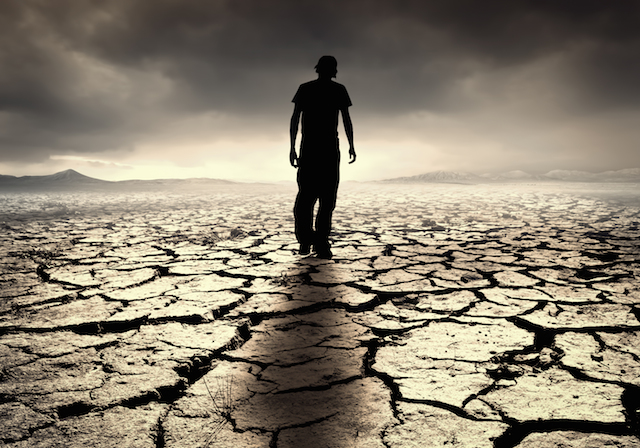 Why Loneliness is the Most Common Ailment of the Modern World

Since the 80s, technology has significantly changed the way humans communicate among one another. First was the social use of email, then came instant messaging and beepers and later the invention of the smartphone and social sharing platforms, which have completely altered the way most of us interact with one another. One would think all these new ways of communicating would increase healthy socialization among humans, but in fact it has done the opposite. Loneliness has become one of the most common modern ailments among people in the developed world.

This animated video explores why humans are the loneliest we’ve ever been and the price some of us may pay for choosing social networks and texting over face-to-face interactions. 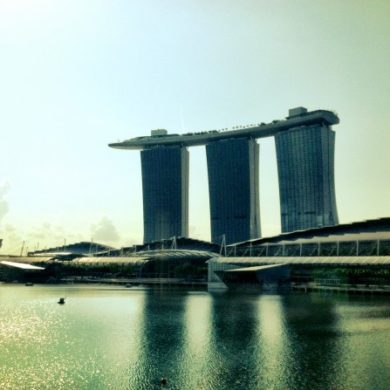