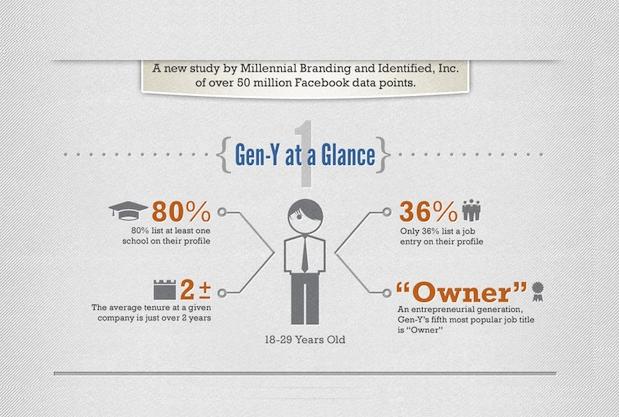 If using Facebook is frowned upon by most employers, you wouldn’t know it by looking at the statistics of how many people actually use the social media platform for linking up with colleagues and posting information about their professional life.

A new study by Millennial Branding, attempted to sum up some very interesting statistics about people aged 18 to 29, better known as: Generation Y.  More than 50 million Facebook data points were compiled from Identified.com, and the findings were quite astounding. The study was compiled on November 15, 2011 and identified 4 million Generation Y Facebook users.

Some of the major findings in this study were:

For an easier, more visually stimulating way to soak in these stats check out this awesome infographic created by Millennial Branding: 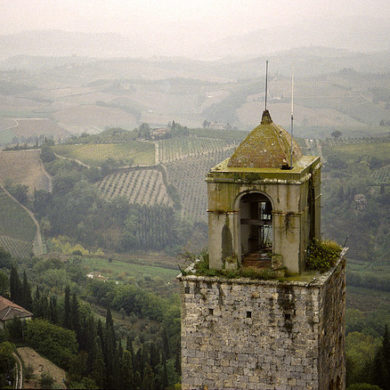