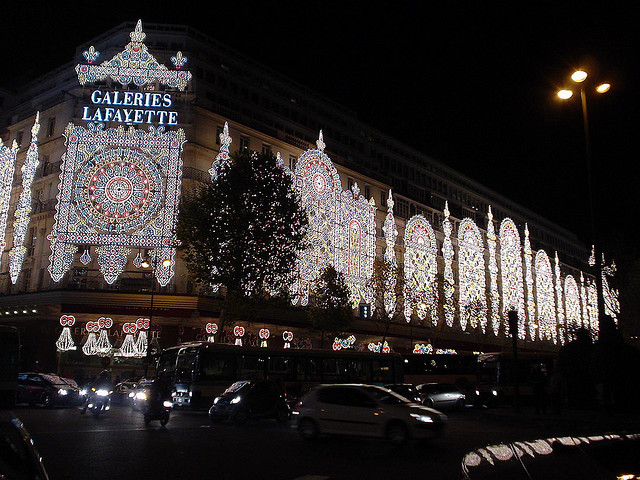 This year’s grim economic conditions have many countries around the world fearful of future prospects. The severe affects of the crisis are hitting people hard as unemployment rates remain staggeringly high, homelessness is on the rise and crime creeps upward.  Yet, even during such challenging times, the holiday season always seems to pull the good from society — bonding people together and calling to mind the importance of giving.

That’s why it’s most disheartening to hear that French president, Nicolas Sarkozy, has “launched a war on beggars” who station themselves by Paris’s most popular tourist and shopping spots. According to the Guardian, Sarkozy said, “arresting and fining beggars is crucial to stop foreign visitors (from) being pestered by begging “delinquents” run by organised mafia gangs.” The president is specifically targeting Roma and Gypsies who he claims accounts for “one in six of criminals in Paris courts.”

This is not the first time Sarkozy has made controversial statements towards Romanian immigrants. Last year, he claimed there was a direct connection between poverty in France and immigration and vowed to banish Roma migrants from the country. The article cites that the number of Roma in France has not changed, but many live in a state of constant trepidation.

Critics believe that Sarkozy’s attempt at being Superman by “cleaning up the streets”  is just another way of taking the focus off the housing crisis and placing blame on the poor. It’s a clever move (if true), and one that may influence people to alienate the less fortunate. Socialist mayor of Paris, Bertrand Delanoe, was quoted in the article saying : “to fight poverty by repression and fines is shocking at a time when the state isn’t fulfilling its obligations in housing vulnerable young people or providing emergency accommodation.”

Girl in a Tree: Another Precious Forest Falls to Build an American Strip Mall (VIDEO)

The irony of these festive, lavishly decorated shops juxtaposed with homeless people begging for money on the street may be the sharpest reminder that societies are hurting. The link between poverty and crime is one that is ever present, but most often ignored. It seems that it has become easier to blame, easier to look away, or easier to just simply kick people off one street and back onto another. 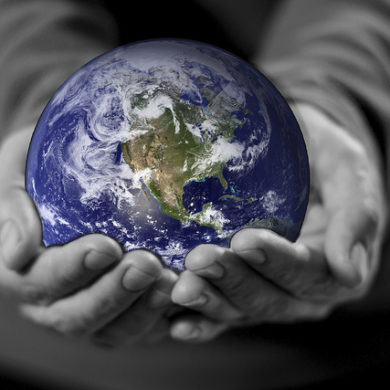