The Starbucks Rant Song: Is Social Media Giving the At Will Employee a Bolder Voice? 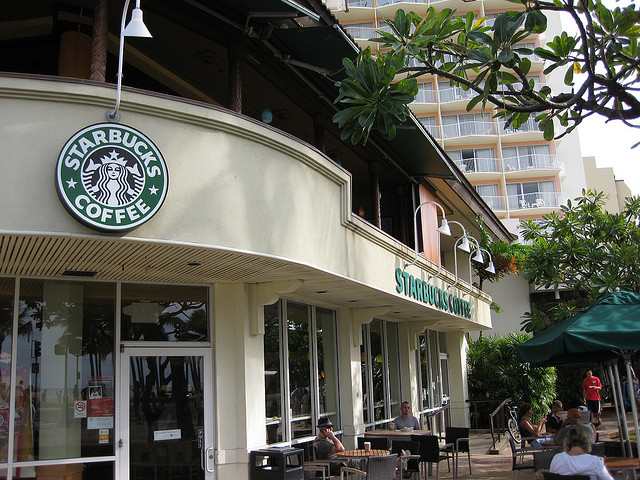 If you haven’t seen it yet, we recommend you take a look at the hilarious video 25-year-old, California native,  Christopher Cristwell posted on YouTube about his experiences as a barista at Starbucks. With guitar in hand, wearing only the trademark green apron and his underwear, Cristwell belts a catchy tune (with several expletives) about dealing with pretentious customers, altering drink ingredients when something ran out and getting paid minimum wage for a job that can be overly demanding, fast-paced and stressful.

Christwell was fired by Starbucks for posting the video, however claims that his intention was not to badmouth, or anger his employer, but to provide something comical that could relieve stress for his fellow co-workers after a long day at the coffee shop. Regardless of what his true intentions were, Cristwell made a political statement that rang home to many “at will” employees who often feel overworked and underpaid.

Could Cristwell’s actions be part of a growing trend among youth who are using social media to get their message heard? We’ve seen massive protests evolve in Jordan, riots organized and executed in Egypt, and whole cities like Madrid come together to voice their concerns over unemployment, all at the hands of social media tools like Facebook and Twitter.

It all makes one wonder what would happen if most of us had the courage to protest when our rights were in jeopardy. The good news is that it’s becoming easier and easier for the common person to reach a large audience — that’s not to say that there won’t be crazy folks spouting their daily dose of insanity among the social media waves.  But the moral of this story is that societies are moving into uncharted waters — good or bad, like it or not, social media is shaping how we get our information and how that information is then distributed on a global scale. So whether it’s a daily news feed or the barista behind the counter, we are now being influenced in ways that most humans have never experienced.

Is this a good thing? Watch the video and let us know your thoughts. 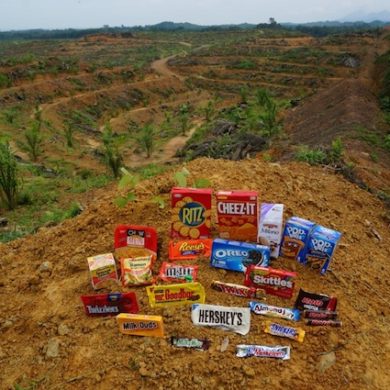