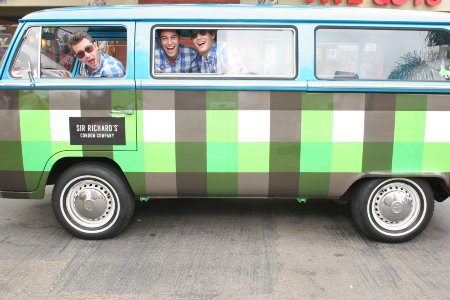 Sir Richard’s has always been about giving back ““ and let’s just say it goes beyond improving things in the bedroom.  The socially responsible condom company makes no bones about promoting safe sex on a global scale. The company’s philanthropic buy-one-get-one model donates one condom for every one bought to people in the developing world who have limited access to contraception devices.

Over the next month, Sir Richard’s will be taking the road in a sexy 1971 VW condom bus named Lady Lucy. This lime-green, black, white and blue checkered beauty will be escorting the most sexually active contraception advocates around: college students.  These envoys will tour the West Coast, making stops at sexual health events on college campuses, community events, concerts and local stores.

During their stint on the road, these stellar students will attempt to spread the company’s message that “safe sex is a basic human right,” while educating fellow peers about the condom shortage in the developing world. If all goes well, organizations like Partners in Health in Haiti will see a rise in condom donations and U.S. college students will be a lot safer in the bed– *ahem””dorm room.

Farm to People: A New Online Market Bringing Artisan Products to Your Doorstep

For a schedule of when Lady Lucy may be in a town near you visit  Sir Richard’s blog. 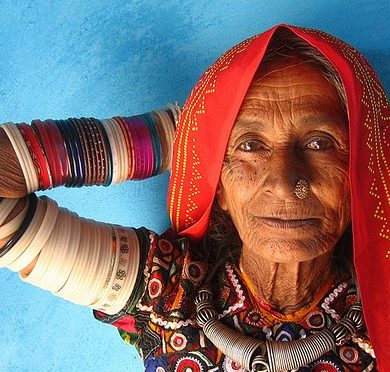