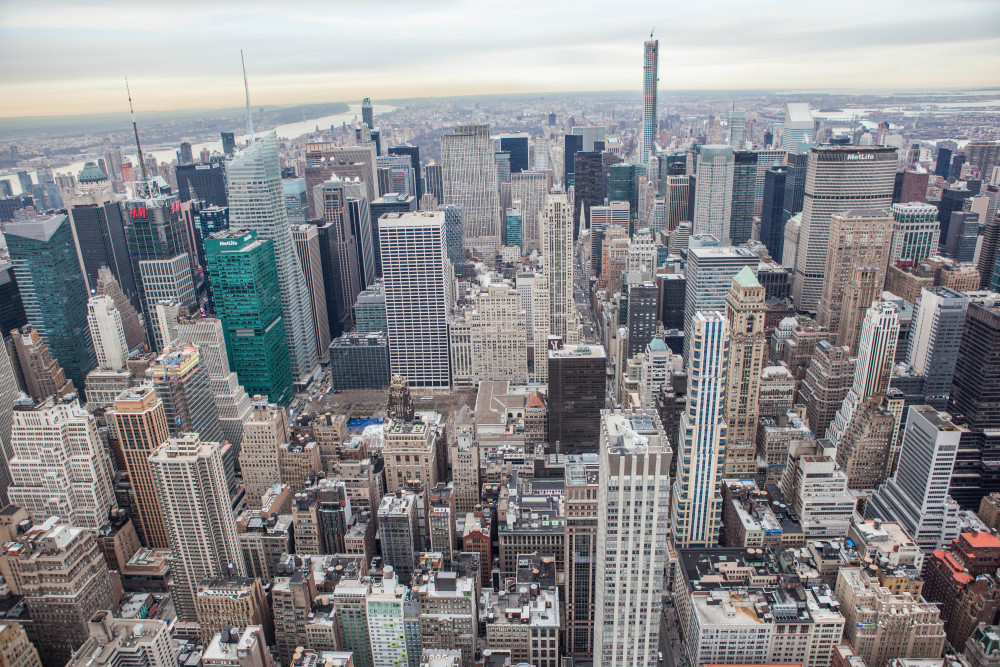 Why Do Millennials Feel the Pull of Cities? 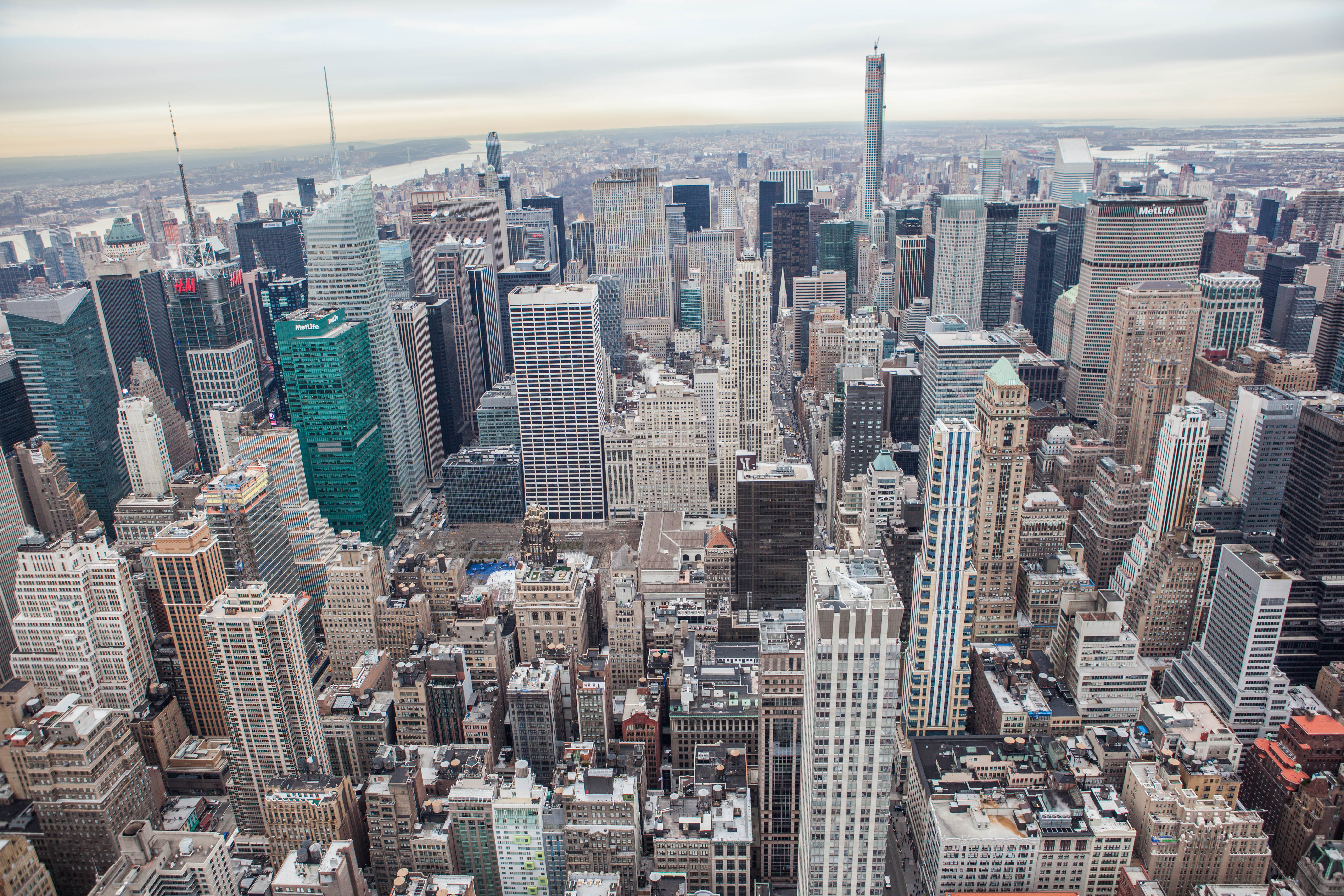 There is something exciting about being in a city that inspires you to step out of your comfort zone. If you are like me and spent your childhood in front of a TV fantasizing about being an adult in the city, then you will definitely be able to relate. I drew inspiration from Carrie Bradshaw in “Sex And The City” to Don Draper in “Mad Men” and thought an urban environment was the place to be. Los Angeles and New York were especially appealing.

When I graduated from college in a little town in Texas, I still had that dream of moving away to a city and feeling like the opportunities were endless. I chose to go to grad school in Boston because I felt it was an education capital and would offer me the skills and tools I needed in a way a college in a more rural environment couldn’t.

Recently, I have noticed so many of my young adult friends are moving to major cities, too, and casting aside their small towns. Why are they making this choice?

In a report released in 2015, the American Institute for Economic Research confirmed what I’m seeing with my peers. The nonprofit noted that more than 25 percent of the well-educated people ages 22 to 35 who are moving choose the country’s biggest cities: New York, Los Angeles, Chicago, Washington, D.C., and Boston. The desire for an urban life and city amenities are driving the decision, more than economic conditions.

The report noted the appeal of an urban area’s car-free lifestyle. It’s common for millennials to forgo car ownership and find other means of transportation like Uber. In a city, everything is within walking distance or accessible by public transportation. There is also better nightlife and attractions such as museums and restaurants that appeal to young adults.

Where young adults live is very important to them. You are more likely to find young professionals wanting to live closer to their jobs in the city—even if that means living in smaller homes–than living far out in the suburbs away from the opportunities city living offers.  Developers and architects are becoming creative in how they design their urban residential buildings, adding millennial-friendly amenities like a yoga studio and appealing shops. The Ridgewood by Windsor apartments in Fairfax, Va., for example, offer valet dry cleaning, two “resort-style” swimming pools, and two movie theaters.

So the answer to my question is very simple: Millennials are going urban because that is where everything is.

Colin Daniels is a journalism graduate student at Emerson College. After graduating from Emerson, Colin plans on pursuing a career in communications. Follow him @RueDesRome.