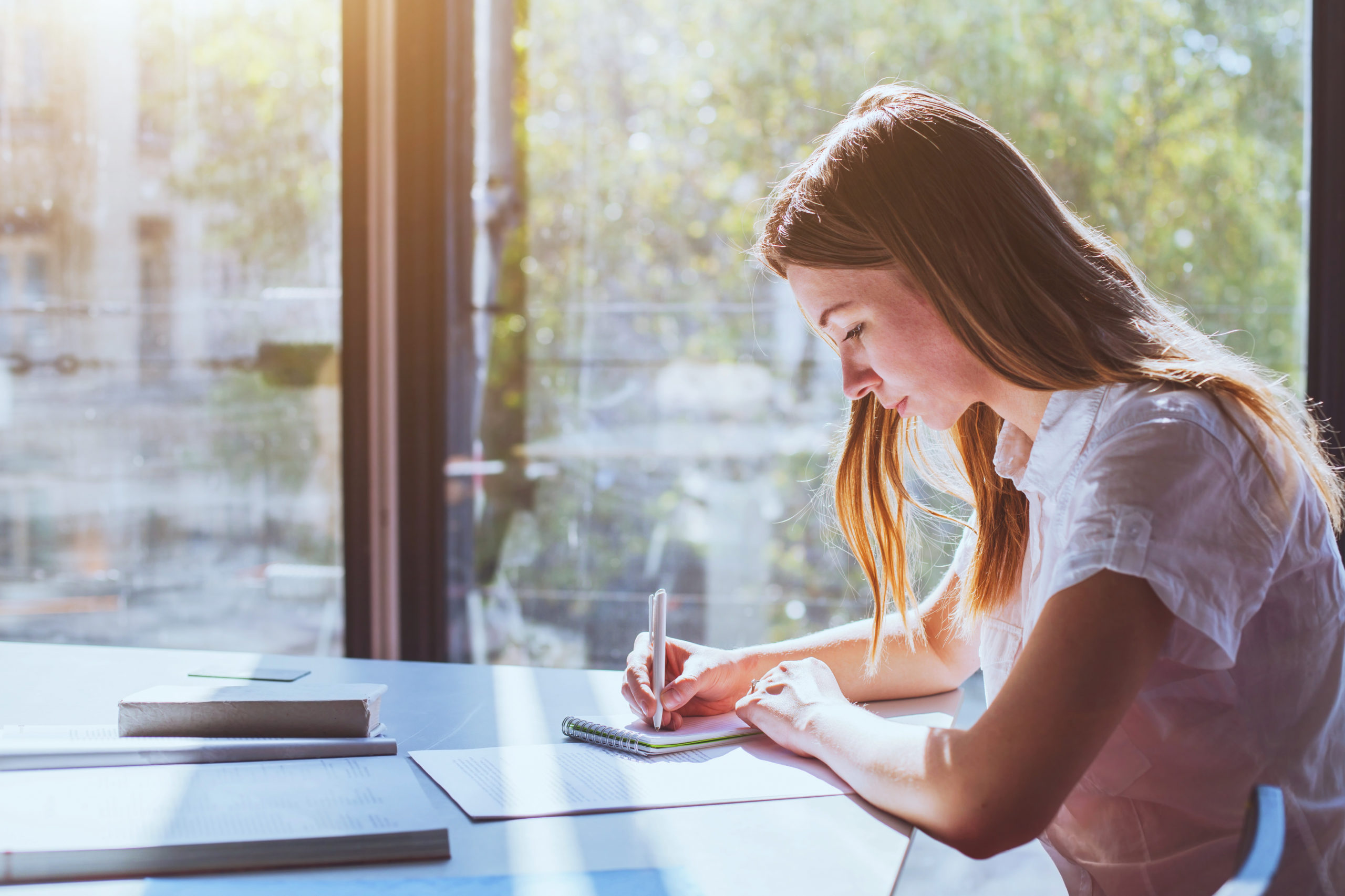 How Learning a Second Language Can Benefit Your Brain 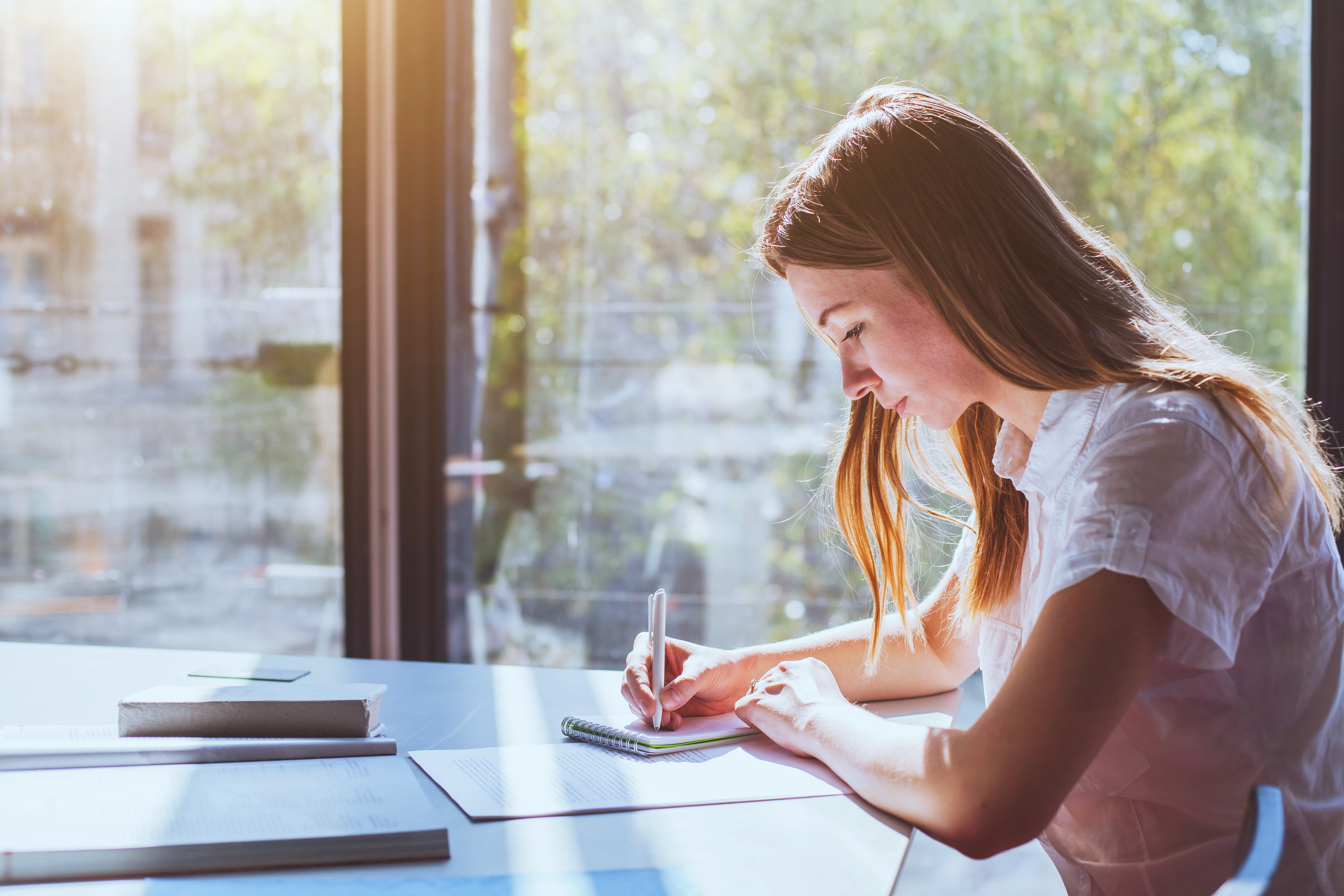 My great-grandmother used to tell my father: “A person who can speak two languages is worth two people.” In an increasingly globalized world, this saying rings more true than ever. Language proficiency is an immensely valuable skill in the 21st century. Worldwide, more people are bilingual than monolingual. Even in the U.S. — a notoriously monolingual country — bilingualism has increased by 140% from 1980 to 2007. The cultural benefits are nearly self-evident, but what does knowing a second language actually do to your brain?

Turns out, a lot. Learning a second language has extensive cognitive benefits. Multilinguists regularly score higher on standardized tests and perform better academically in general. Multilinguists are less likely to be led on by advertisements and political campaign speeches because they can frame conflicts more objectively. Bilingual babies develop the concept of object permanence at an earlier age than monolingual babies. On a related note, people who are multilingual tend to view “virtual” and “real” money as the same, making them more prudent spenders.

Given the dramatic benefits of knowing a second language, the cognitive hallmark of bilingualism is almost underwhelming in its simplicity: an increased attention to detail. While it might not seem like an invaluable mental quality, this increased attention to detail has immense implications, including a 4 1/2-year delay on the onset of dementia regardless of sex, education or even literacy.

The reason multilingual people are more attentive is slightly surprising: Speaking takes more cognitive effort for them. Whenever multilinguists speak, all of their known languages are simultaneously active in their brains. For the correct language to be used, their brains actively inhibit any other known languages. This takes more cognitive effort, but as a result the mind’s executive control — the part of the brain that negotiates competing perceptual data — is much stronger. A polyglot is much better at weeding out unnecessary details and focusing on the salient aspects of a given task, as demonstrated in the common psychological test called the Stroop Task.

Typically, there is a tendency to focus on learning languages at a young age due to the ease with which this language acquisition occurs. But millennials who missed this window shouldn’t despair; learning a second language is always an arduous process, one that adults can perform equally well if they are diligent enough. Any self-respecting language instructor would affirm that motivation and consistency are the keys to learning a second language, not age.

There are so many good reasons to learn a second language, which is why it is surprising to me that more people do not take time to acquire a second language. Partially this is because — in the U.S. — learning a second language is viewed more as a trophy skill than a necessary ability. So much of the national ethos is predicated upon leaving one’s cultural heritage behind to pursue a limitless future. To be successful in this country, one must master aspects of the dominant culture, including the dominant language. The language and cultural trapping of one’s heritage become secondary as a result. But anybody who hopes to capture or reconnect with any degree of cultural authenticity should look first and foremost to language — the trunk from which all the other elements of culture branch.

We are in Rwanda: Find Out More About Our Purposeful Journey to This Beautiful Country 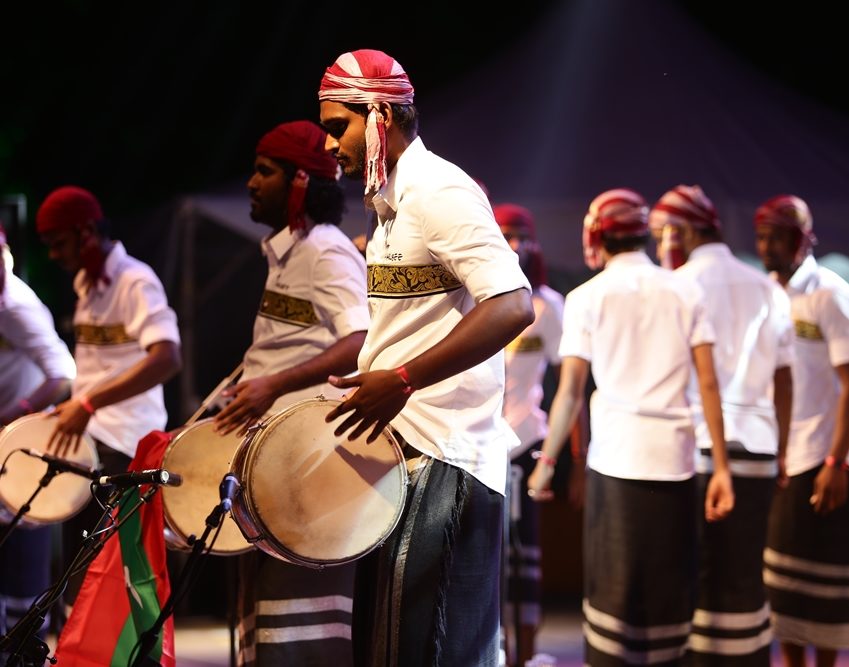