Inside the Bottle: Expanding Your Palate with Natural Wine 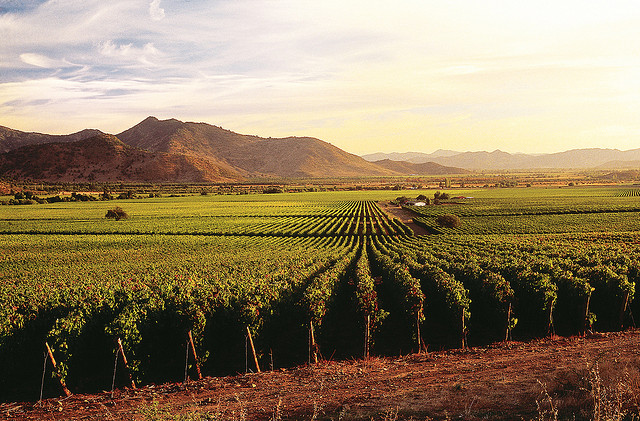 On a cold and rainy afternoon this past December a friend and I were sitting in a pub looking for some warmth and a drink or two before dinner.  This being London, I always go for a local beer or ale since it’s the libation of choice in the UK. My friend goes for wine ““ but not just any wine, wine from a tap, like my beer.

I watch, somewhat appalled, as the bartender grabs a wine glass from a stack of freshly washed and polished glasses resting behind the counter. He asks “red or white?” and proceeds to pour from the tap what appears to be red wine.

I realize that in places like Brooklyn, Portland and the like wine on tap has become popular or at least trendy, but here in London wine on tap for me equals a lack of imagination, poor judgment and a real deficiency of the concepts of locality and taste. Unlike those trendy drinking spots in the U.S., tap wine at any given English pub represents all that is wrong in the wine world ““ wine that has become boring, unrecognizable and generic. What I find to be most challenging is drinking wine for wine’s sake. Wine on tap is just a drink; it means little to those who produced it and it means little to those who drink it.

I wondered why in recent times wine has become so prescribed in its taste profiles. This modern change in the industry has a lot to do with the big name wine producers. These companies are making wine that is crafted to fit inside a predefined taste profile and can be easily purchased around the world. Those profiles haven’t been created by chance, but are the result of market research — a reflection of what people are buying and drinking.

The profiles vary from country to country and are based on a number of things such as tradition, the food and drinking culture, wine production history, and to some extent, critic and wine scores. Some of the large wineries even go the extent of producing the same wine in a slightly different style for different export markets. Tradition holds firm in a lot of the old world wine regions, but even in those countries you find large-scale wineries that are working from a set profile mode of production. 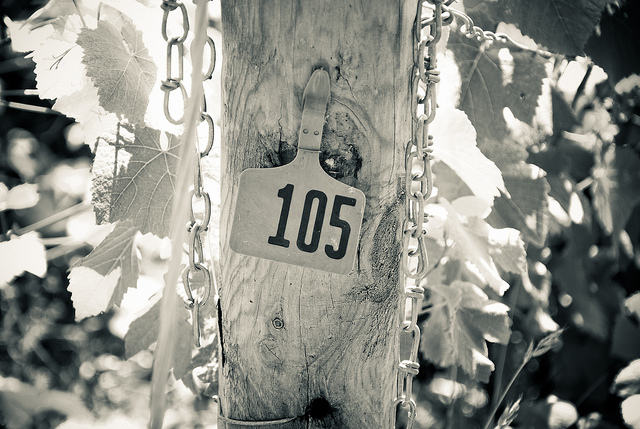 For those who are searching for something “new” that has a taste profile which is outside the described boundaries of most wines, you might try experimenting with those that are labeled or fit inside the category of “natural.”  This term is not easily defined and does not correspond to an organizing body (like organic or bio-dynamic), or fit into any pre-described molds for taste or production.

Natural wines are being produced by what some believe to be as rebels of the wine world. Most wineries that proudly sport the natural label are located in France and Italy with growing numbers in the other wine-producing parts of the world. Growing out of the idea that less is more, these wineries practice minimal intervention from vineyard to glass.

But these producers are not rebels, they are just trying to push the limit; to create wine that doesn’t fit into a certain profile and to expand people’s palates and drinking experiences by creating wines that have become the hot topic of conversation among the wine trade.

Born from various points of view of producers who are reacting to the increased use of chemicals and additives in wine making, natural wine has become a desired choice among oenophiles. There are now natural wine fairs held in Italy, France and the UK, which showcase these producers, and their wines. Critics talk about celebrating faults, but the producers celebrate purity in their product.

For those who stand on the more conservative side of drinking, some natural wines will come off as strange, funky or off-putting, but what most people don’t realize is that there are many producers who might fit into the natural category, but don’t actually want to be labeled as “natural.”  The same goes for organic wine ““ this sustainable label has yet to appeal to most wine drinkers, so it is not worth the cost to most wineries.

Another concern among producers is that this new use of the word natural will make consumers think that the rest of the wine made is somehow “un-natural.” This is mostly due to a lack of understanding among the majority of consumers. Educating people on natural wine is tricky because each producer uses varied methods of harvesting and producing ““ some use little or no sulphites, some are completely organic, some actually buy the grapes, some grow their own ““ it is a complicated world that has, at its base, a bit of disorganization, so it is easy to see why many consumers receive mixed information about it.

Most natural wine producers follow all or most of these guidelines, but since there is no legal definition, it is difficult to know for sure without contacting the winery:

Some of these practices are already being utilized by wineries across the globe that do not consider themselves to be among the natural producers. (Many people become particularly interested in purchasing wines with low or no sulphites, which could have something to do with the link between sulphur and headaches.)

So is this movement a throwback to the time when wine production began?  I sometimes think so because of the traditional methods used in production, which could be as simple as growing the grapes and making the wine without any intervention.  It is the way wine was made long before the use of enhancements, pesticides, chemical additives, oak aging, etc. — erratic blends that may only appear once and then disappear with the last imbibed glass.  So perhaps this natural wine phenomenon is less of a new movement and more of a rebirth of an old one.

A Look at the World as 100 People (INFOGRAPHIC) 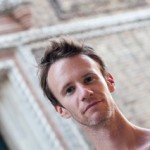 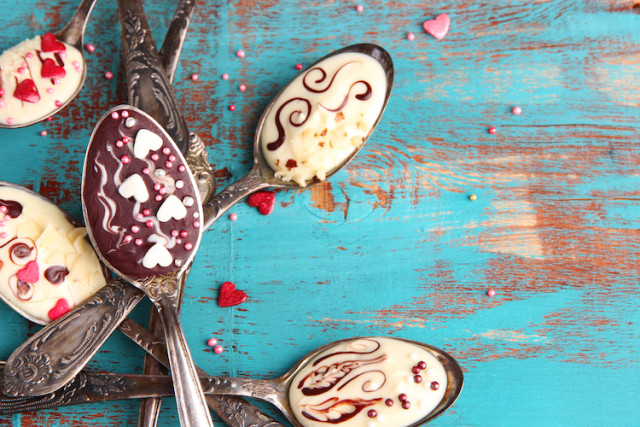